How Did We Get Here?

2017-18 Topic for the Penn Program in Environmental Humanities
Topic Director: Etienne Benson
Assistant Professor of History and Sociology of Science 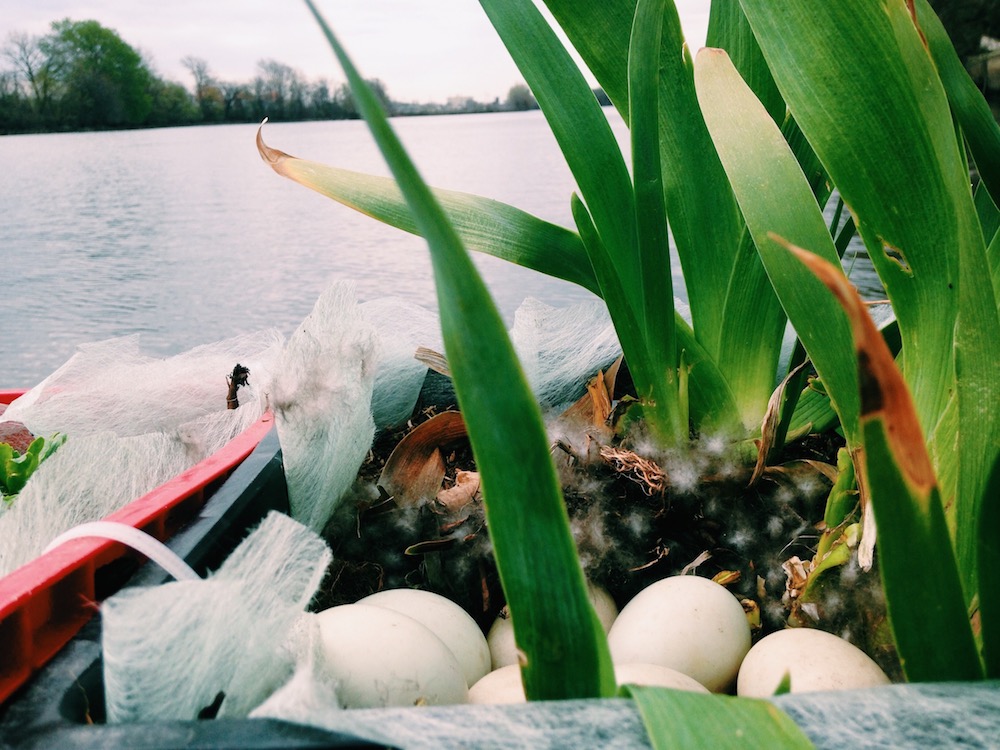 Much of the discussion about  in the environmental humanities has centered on the controversial idea of the Anthropocene. Even as geologists continue to debate the validity of a concept introduced in 2000 by atmospheric chemist Paul Crutzen and Eugene Stoermer, the variety of Anthropocene concepts has multiplied in academic and popular discourse. Far from settling into a stable and widely accepted consensus over time, the Anthropocene concept has engendered proliferating disputes over when it began (the invention of agriculture? the industrial revolution? the nuclear age?), why it began (civilization? capitalism? imperialism? the transition from an organic energy regime to fossil fuels?), when the concept itself was developed (anywhere from the eighteenth century to the early 21st century), and what kinds of implications it has for action and understanding in the present.

This multiplication of definitions, debates, and disagreements around the Anthropocene diagnoses a more fundamental problematic of contemporary environmental discourse: namely, that our understanding of contemporary challenges is deeply intertwined with our temporal and historical imaginations. We make sense of our moment by telling stories about when it began, how long we have been in it, how it differs from or resembles that which came before it, and when it might end—that is, stories that embody and reproduce certain understandings of time and timeliness. Visions of continuity, equilibrium, stability, and return are  opposed to and intercalated with visions of rupture, revolution, progress, and catastrophe. Moral imaginations are tightly connected to these temporal narratives. Should we “stay with the trouble” and embrace interspecies flourishing, as Donna Haraway and Anna Tsing have encouraged, or should we seek to “decouple” human welfare from the welfare of nature, as certain “ecomodernists” have argued? The answers depend in large part on how we understand the texture of time and our place within in.