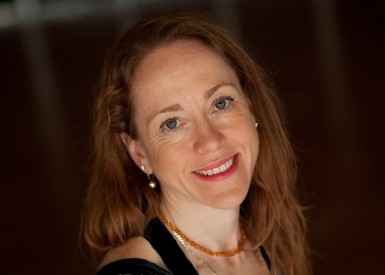 It might seem all too obvious that post-apocalyptic cinema is an expression of end times - that our dim awareness of the sixth mass extinction expresses itself in a whole series of narratives of collapse, threat and annihilation.  Climate change is but one of many motifs within the genre of the post-apocalyptic, often accompanied by other imagined catastrophes such as viral pandemic, alien invasion, or technological dystopia).  Despite this manifest coupling I will argue that the post-apocalyptic imaginary precludes any possibility of an ethics of extinction, and is perhaps better thought of as a hyper-humanist reaction formation.

This event is co-sponsored by Cinema Studies and the Penn Program in Environmental Studies.