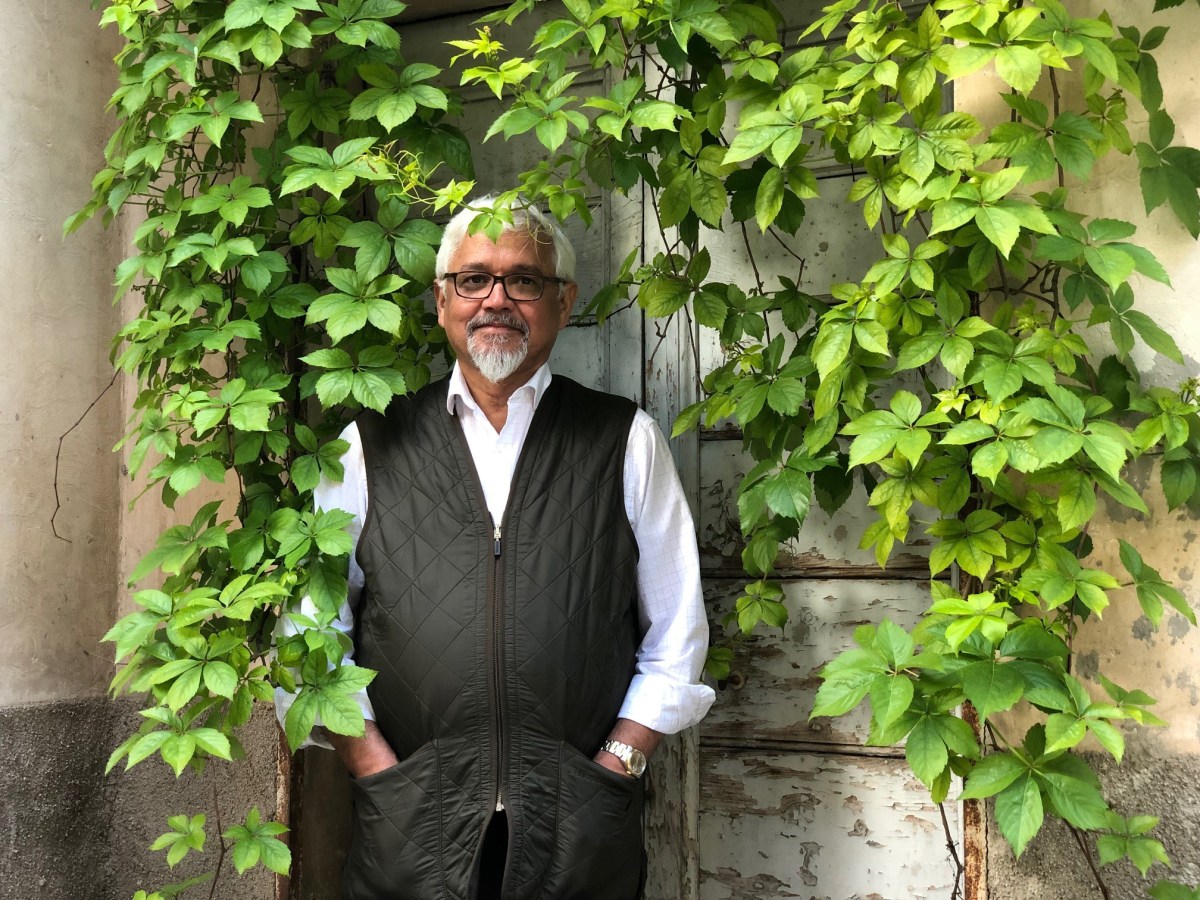 Beyond the End of the World: Human and Non-Human After the Collapse of ‘Civilization’

The idea of the ‘human’, as a unitary species, dates back to the founding years of the very structures of modernity that can now be seen to be hurtling towards collapse. As this process intensifies it may bring about a fundamental reconsideration of modern ideas regarding which entities possess such attributes as agency, speech, reason, and so on. If so what kinds of narratives and knowledge traditions can we turn to for guidance about what might lie ahead? This talk explores some possibilities.

This talk is co-sponsored by The Wolf Humanities Center
It will be available to registered participants beginning May 6. The live q&a session will take place via Zoom -- register to receive login details.