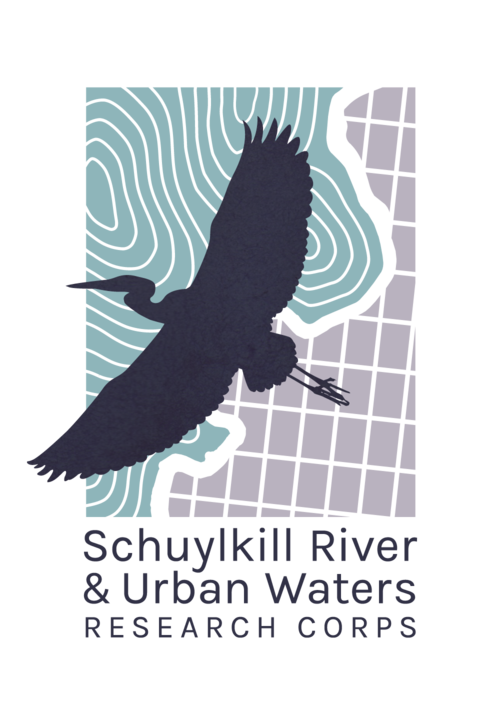 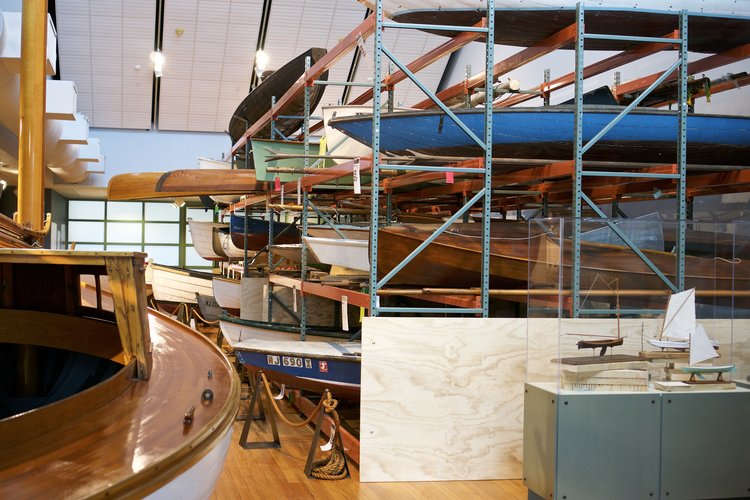 John Brady, "Local and Historical Boats of the Delaware River and Bay"

The Seaport Museum houses a collection of boats built in the time period between the end of the Civil War until the introduction of fiberglass as a building material in the mid 20th century. They are all rowing and sailing boats so when the internal combustion engine took over the work boats many of these became the foundation of boats built for sport or recreation under sail as well as the basis for the development of new forms suited to the internal combustion engine. This varied collection tells us a great deal about the society that created the individual boats as well as the natural environment and the craft of boat building itself, topics well worth exploring.

John Brady has worked in maritime preservation for 35 years, building and restoring traditional craft at Independence Seaport Museum, South Street Seaport, Philadelphia Maritime Museum and the Philadelphia Ship Preservation Guild. John was appointed President and CEO of the Seaport Museum in 2011 and has expanded the Museum’s history-focused mission to include science education and on-water programming. John serves as an authority on boat and ship construction on the Delaware River and along the New Jersey coast. He continues to sail a wide variety of traditional boats, as he has for 48 years.

Founded in April 2016, the Schuylkill River and Urban Waters Corps is an informal collective of academic, non-profit, civic and community organizations. Based in Philadelphia, we are devoted to exploring and stewarding urban waters past and present. The Corps is currently fostering collaborations in other cities in the U.S., including Mumbai and New York, and we are building a digital archive for our members' varied work: contributing, collecting, and curating oral histories; developing a variety of tours, both on-line and in-person; measuring air and water quality; and designing and building an array of citizen science and public humanities projects to discover and document the waters--and invite considerations of how they will exist in the future.