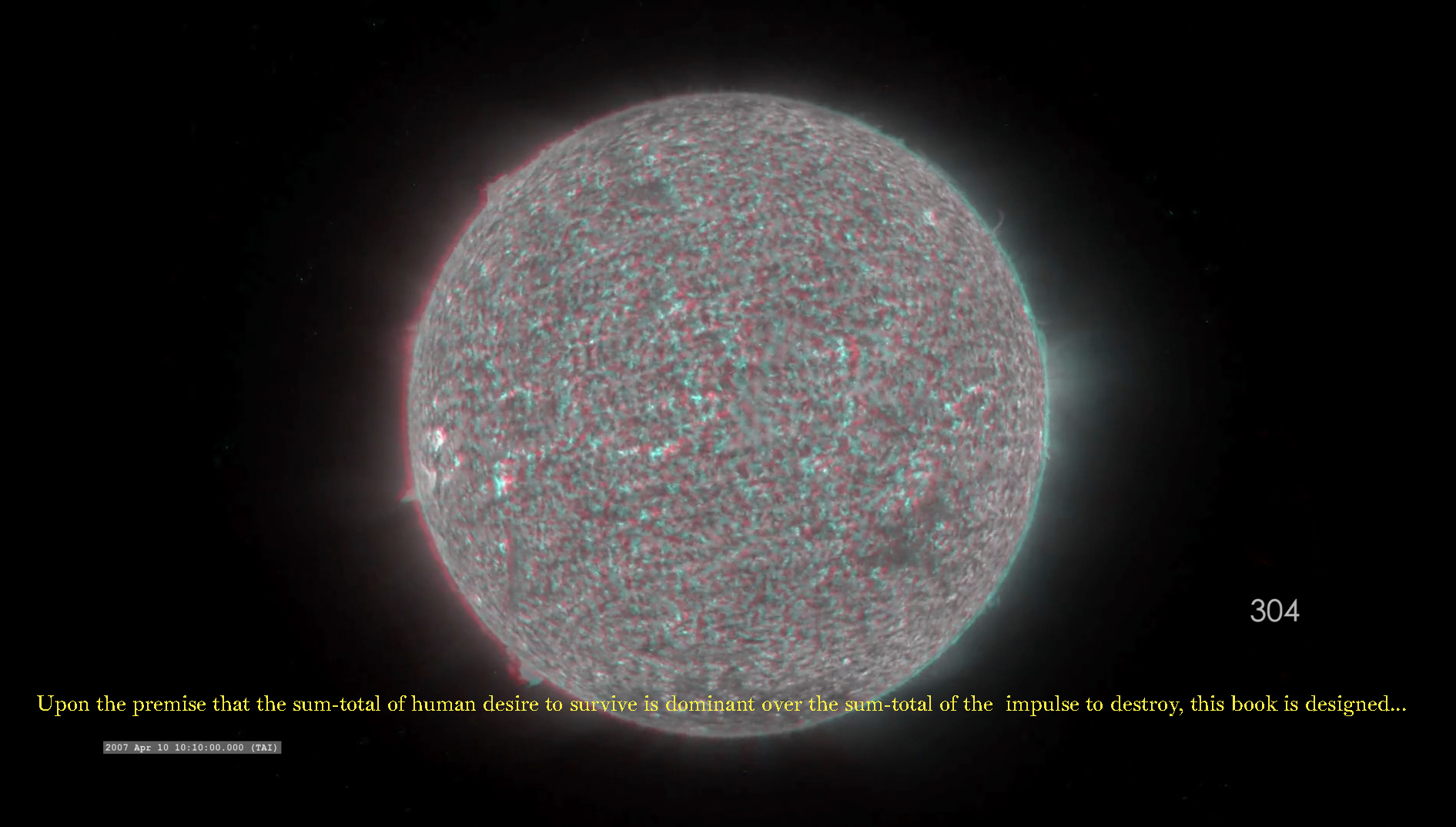 Participants are asked to develop a tool or strategy that makes their wildest energy fantasy possible. They will reimagine how energy functions in the future and how alternative energy might figure into current or projected systems. Using image and/or language, they might design a new technology, envision alternative energy as commonplace, redesign geopolitical structures, invent a new form of energy, or imagine a less energy dependent society, for example. Final proposals are not limited to any one approach or narrative and are meant to expand our thinking on alternative energy. Participants will have two-four minutes to share their screen and present their ideas to the Practitioners, live or with a prerecorded video. Additional space will be available on the PPEH website for expanded proposals.

Solar Imaginaries: Play and Pragmatism in Energy Futures is a 3-part program that brings together practitioners from environmental and creative sectors to re-envision the role of energy in our lives. Through film, reading, discussion and a participatory workshop, we will collectively reimagine the road to renewable energy systems. The series will begin with a screening of Sun Engine No. 1, a film by Swiss artists Christina Hemauer and Roman Keller, based on their 2008 exploration of the Tacony section of Philadelphia, home to early 20th century solar pioneer Frank Shuman. In the second program,  panel discussion will bring together creative and pragmatic voices to explore the imaginative possibilities of solar energy, especially in the context of struggles for racial justice, equity, and the pursuit of a just energy transition. The program will finish with a workshop where participants will pitch visions of alternate energy futures to practitioners in solar energy and the creative arts.