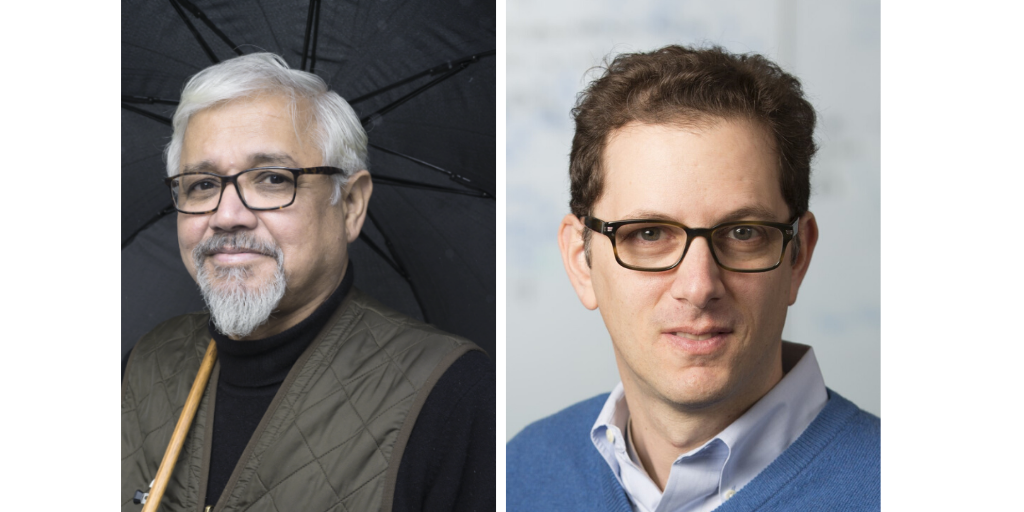 As improbable events increasingly disrupt pretenses of legible, predictable environments, how might we notice, narrate and inhabit the uncertain and vibrant naturecultures of the anthropocene?  Join writer Amitav Ghosh and earth scientist Adam Sobel in a conversation about how unlikely data and stories inform the work that they do.

Adam Sobel is a professor at Columbia University’s Lamont-Doherty Earth Observatory and Engineering School. He studies the dynamics of climate and weather phenomena, particularly in the tropics. In recent years he has become particularly interested in understanding the risks to human society from extreme weather events and climate change. He is author or co-author of over 150 peer-reviewed scientific articles; a popular book, Storm Surge, about Hurricane Sandy; and numerous op-eds and articles in the mainstream media, including several recently for the New York Times.