In October last year, 30 artists sailed along the coast of Svalbard in the tall ship Antigua. Led by guides and crew, we landed to explore the landscape daily. In this blog series, reflections based on field notes are combined with glimpses into artists’ studios, tracing the complexity of the connections between the frozen north and our globalized lives. 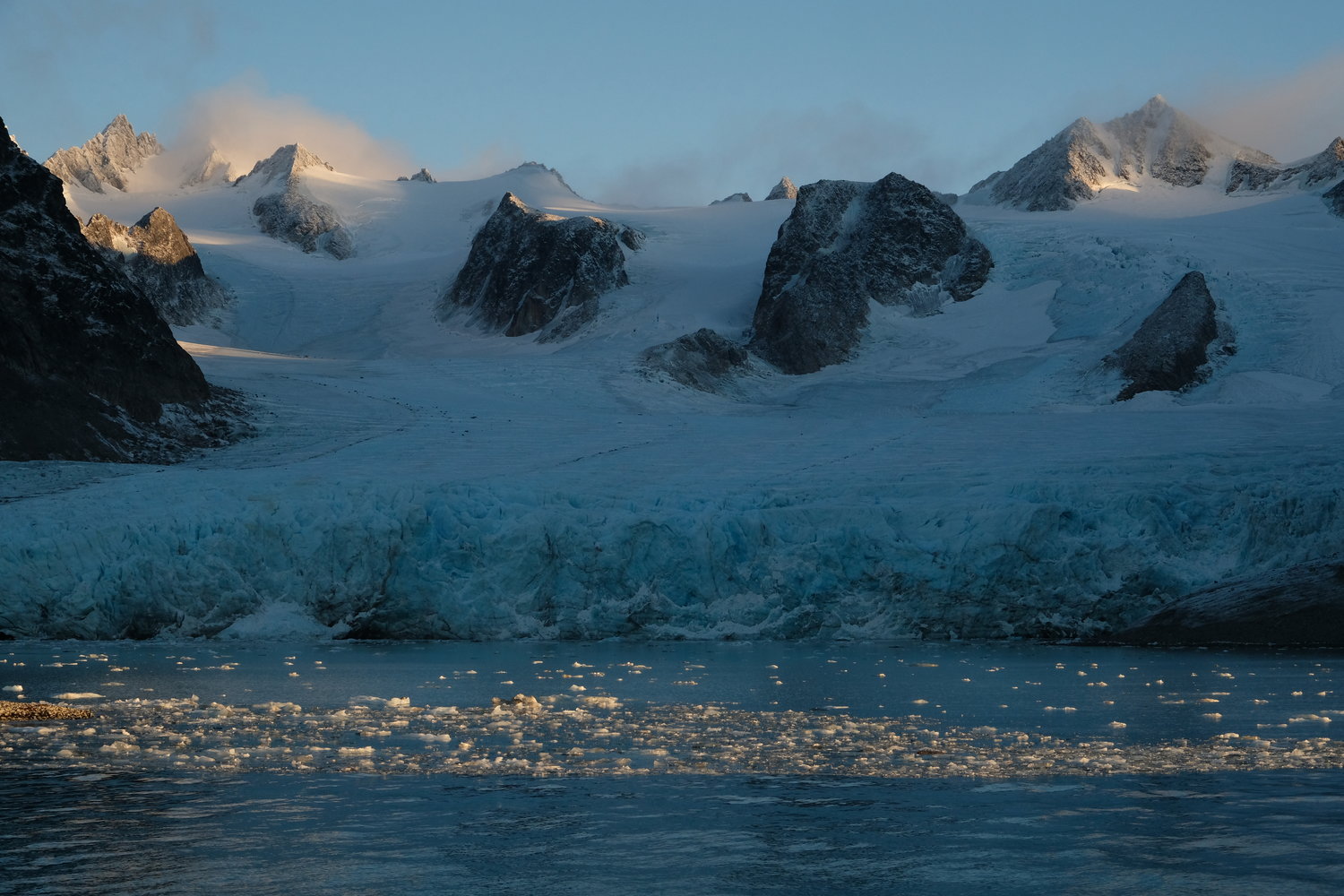 There was no countdown for us, no final shout of ‘blast off’: unlike astronauts, we weren’t trained for the transition. One afternoon, we were loading our bags from the Longyearbyen pier onto the ship, muddy roads all around us, coal mines dotting the hills: the next morning we woke up to the gaping, toothy yawn of a glacier leering over the bow. Overnight we’d worm-holed from one world to another, jumping out of civilization and into something that felt potently like real wilderness. For the next 15 days, we sailed around the Svalbard archipelago, watching the sun and moon chase each other horizontally across the sky. We were further north than the Northern Lights. We neither saw nor spoke to another human the whole time. We were, as Edgar Allan Poe once wrote of dreams, in “a wild weird clime that lieth, sublime, Out of space—Out of time.” 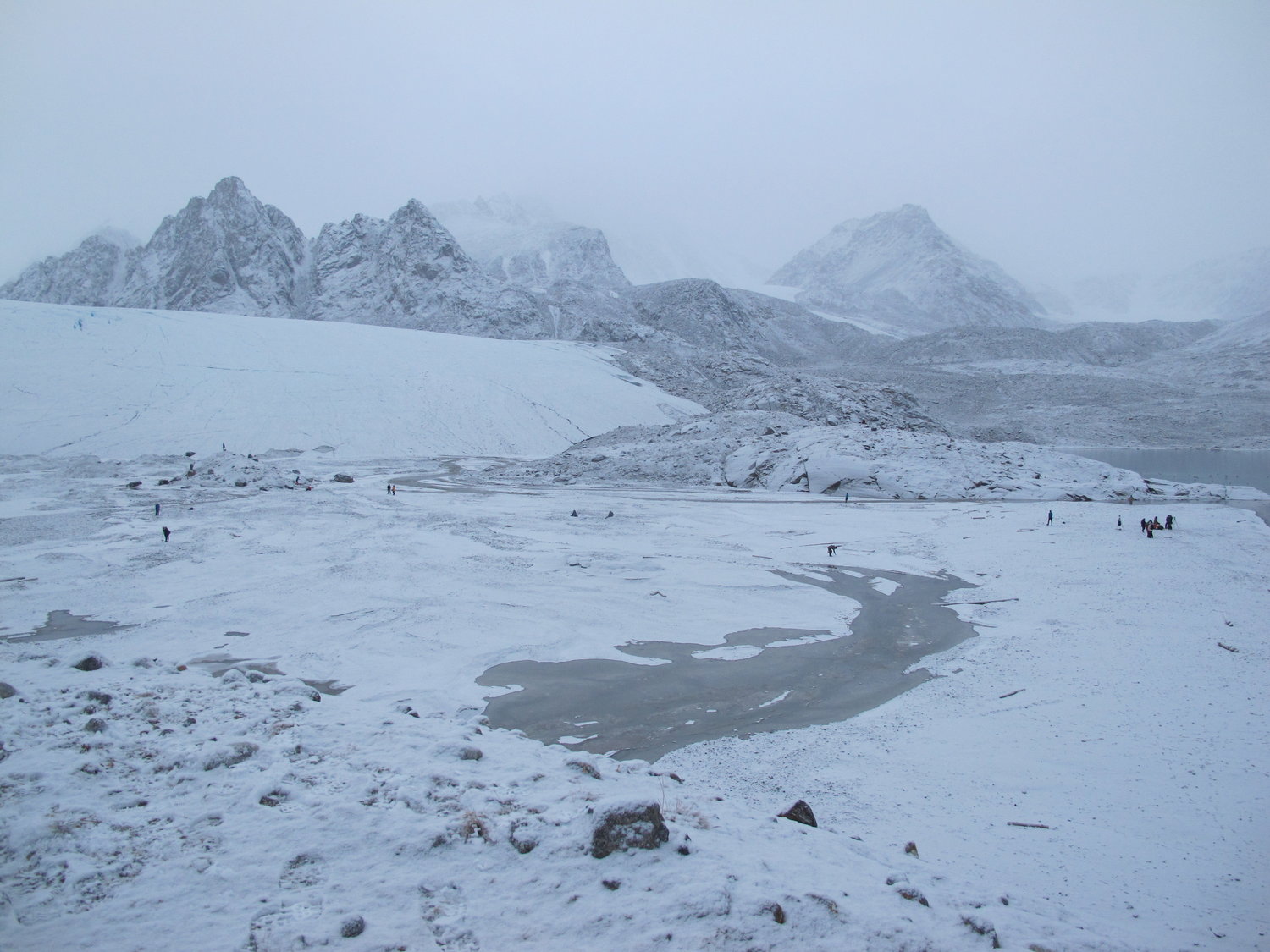 As a student of environmental history and a tentative embracer of the notion of ‘the Anthropocene’--the proposed new geologic age marked by rapid industrialization, global capitalism, and the use of fossil fuels--a notion of pure wilderness is something I’m trained to distrust: Bill Cronon has astutely noted the Trouble with it. “Far from being the one place on earth that stands apart from humanity,” he writes, “[wilderness] is quite profoundly a human creation.” A culturally specific creation, too: one where the West and capital are held up as the bastions of the non-wild. Indigenous bodies and histories, as well as nonhuman agency, are erased by ‘wilderness’, leaving a blank space that reifies the celebration of a very specific—and powerful—subject. And yet, on board the Antigua, looking over endless ice through the golden-grey light, I felt its seduction. This wild land had an undeniable enchantment, and under it I fell. 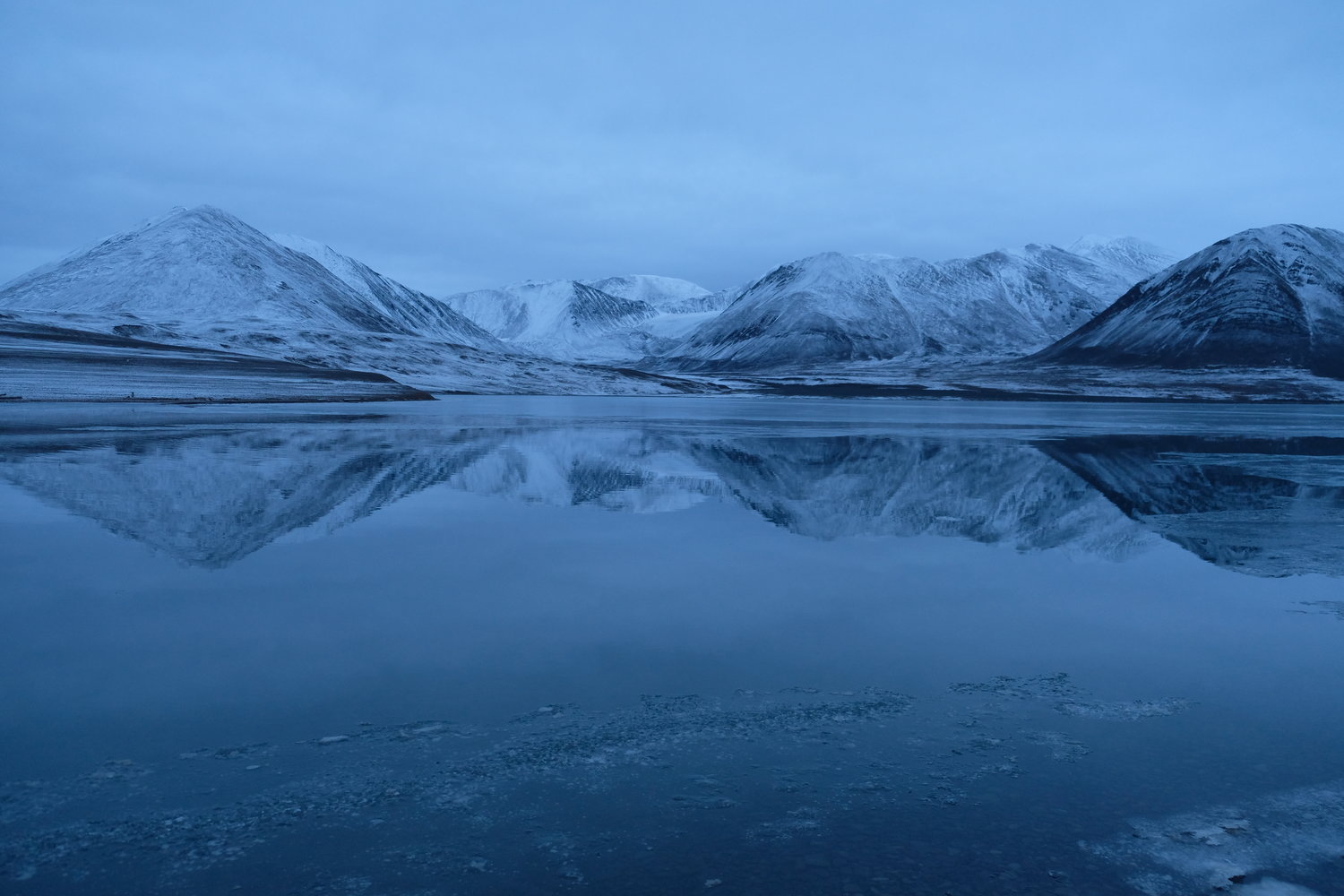 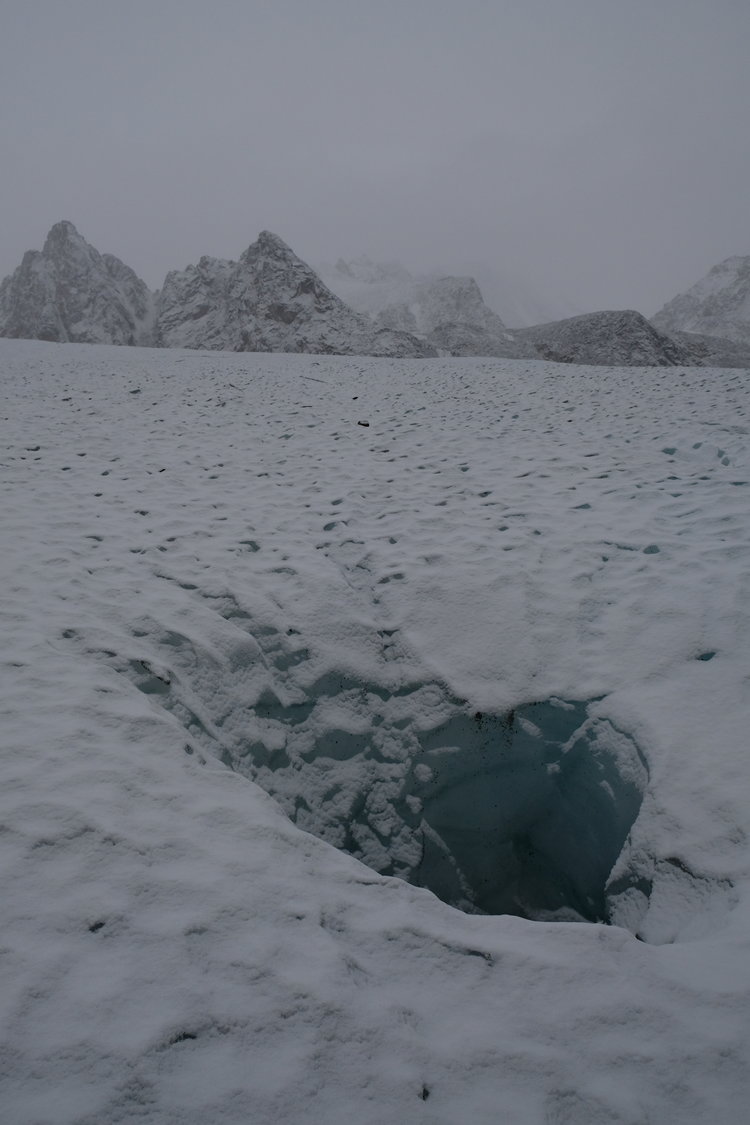 This embodied experience of being high up in the Arctic circle matters deeply. Questions like “How can this place be, and how can I fathom being emplaced here?” ran like a current through the ship. “How does my body fit?,” we asked. Subjectivity balked at the otherworldliness: The immense time of the earth, the epoch-long wildness of it, tugged at us. No theory can, or should, erase that.

And yet, while were pulled apart by a “sense of belonging to a geohumanity,” the specter of the human—climate change—hovered around us: we knew the Arctic was disappearing, we found plastic on the beaches, saw glaciers retreating, heard dying ice streaming into the ocean. But even that knowledge—the knowledge of the Anthropocene—couldn’t stop enchantment. We wove a fourth wall around ourselves, and willed that wilderness to be. Because it was wild. And stunning. And remote. And otherworldly. All of that was true, even as we heard “it’s melting, it’s melting, it’s melting because of us” drumming in our ears.

Svalbard is magic and tragic, completely devoid of humans and entirely touched by humanity, the cartographic periphery and the climatological center of the earth, all at once. How can we grapple with this doubling, this experience of ‘wilderness’ propped up against the logic of the Anthropocene? Writing about NASA projects to produce Mars on Earth, Lisa Messeri calls this experience “double exposure”: the juxtaposition of different times and places superimposed on one environment. And it is this doubling that makes “the Anthropocene” a hard concept to grasp, grapple with, and represent. 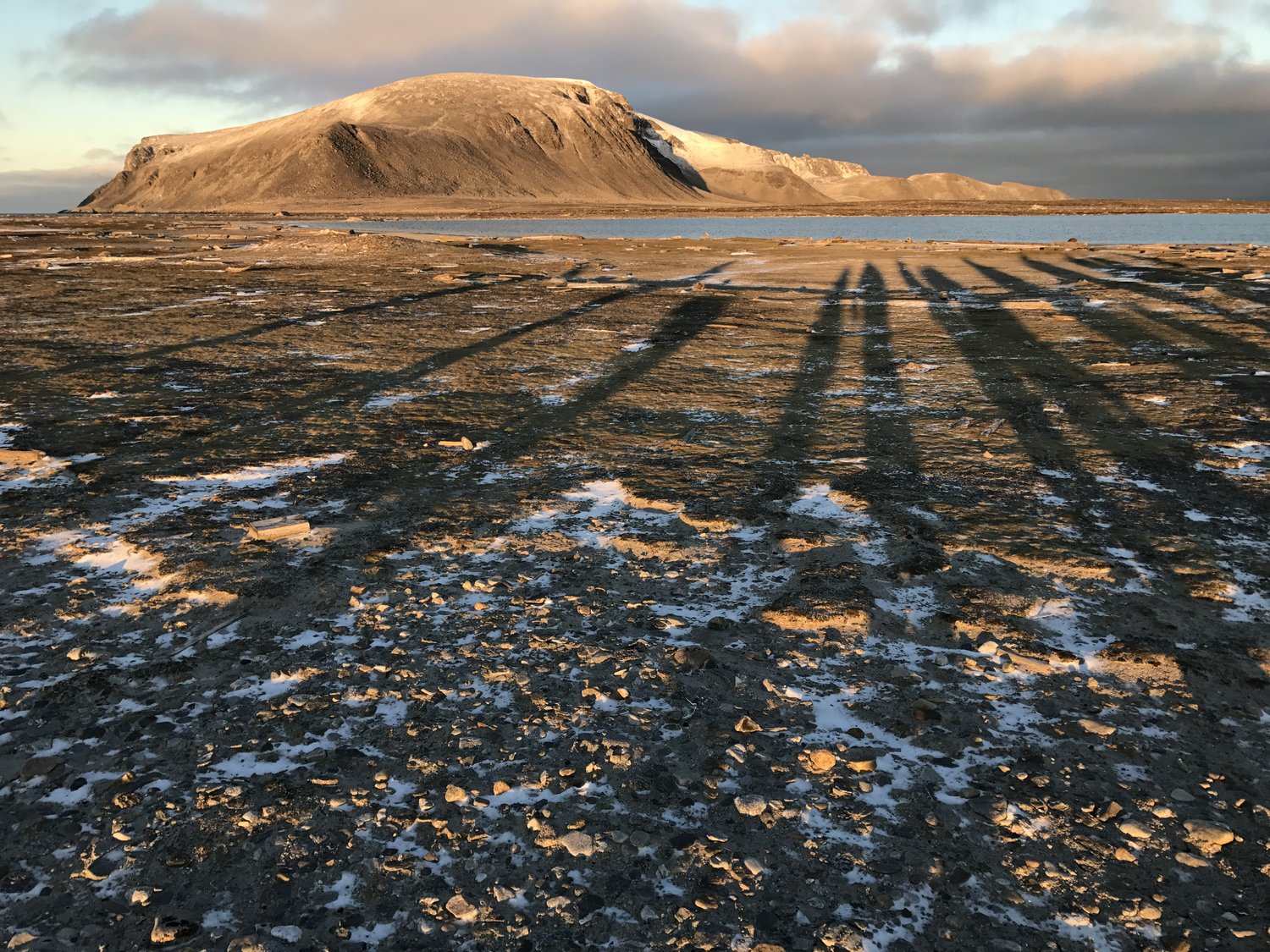 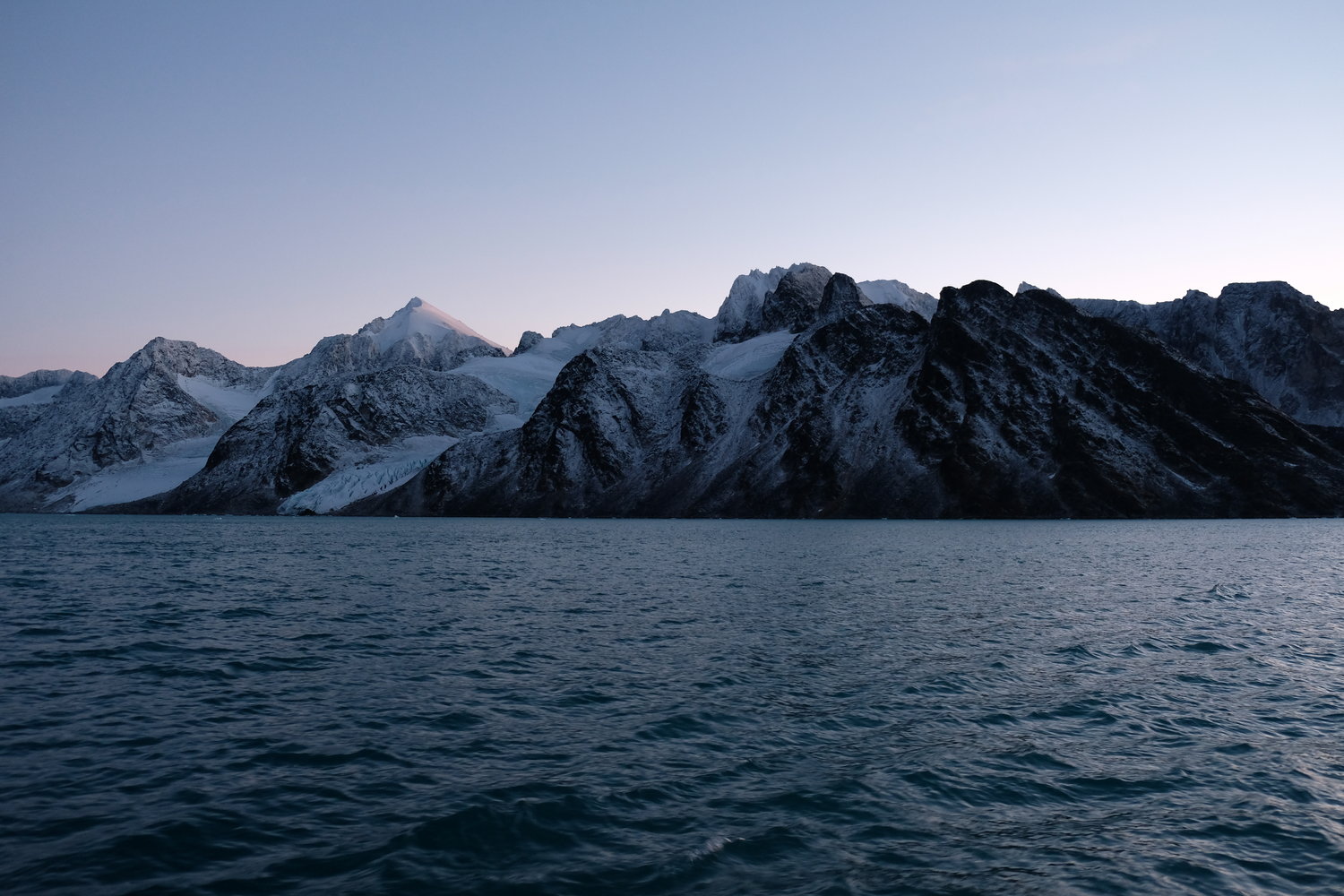 Scientific language, reliant on detailed graphs that spike upwards, on imminent danger and sudden tipping points, cannot express the Anthropocene alone. Such language sits well against a backdrop of oil refineries or sprawling industrialization, but ignores something vivid about remote and ‘natural’ places--however complex they are. Enchantment persists there, as it should (and should amongst refineries, too). To deny the affective experience of being somewhere that feels overpoweringly wild and natural is to deny a crucial piece of the experience of the Anthropocene. ‘Wild’ can be laden with histories of class, race, gender, and power that necessarily complicate the concept, but it can still have an emotive, seductive pull. Grasping and expressing this double exposure is harder than carving out parts of the world as ‘wild’--as some conservationists suggest we should--and cannot be expressed in abstract and totalizing measurements of micro-plastics, or CO2. It requires a self-reckoning, an acknowledgement of being emplaced, and an interaction with the landscape beyond scientific objectivity. It requires, I think, art. 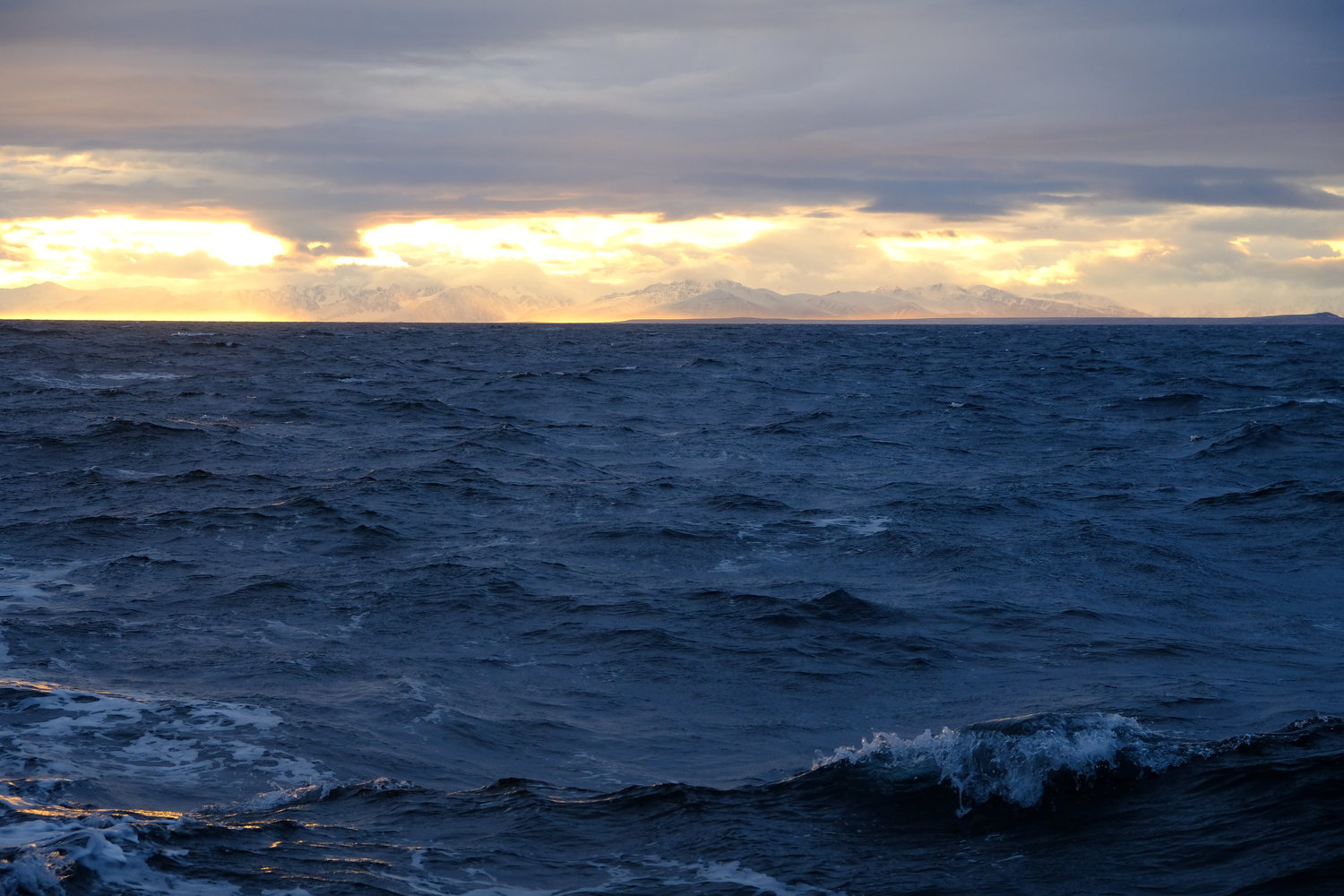