Expertise and Advocacy in the Wake of a Refinery Explosion

PPEH continues to work toward our core commitment to arts-driven inquiry into place, particularly our campus and the City of Philadelphia, in the wake of the bankrupt PES refinery's explosion that rocked the city in the early hours of June 21, 2019. It was hardly the first explosion at the site, and hardly the only refinery explosion of its kind, narrowly avoiding a catastrophe of exponentially greater proportion. But the aftermath of the explosion has thrust the work of the Schuylkill River Research Collective co-founded by Bethany Wiggin and Professor Peter DeCarlo (Johns Hopkins University) into a new urgency and policy relevance, as the PES refinery -- nestled between the lower Schuylkill River and the densely populated neighborhoods of Grays Ferry and Point Breeze -- went on to declare bankruptcy, shutter its doors and announce a public auction for the sale of the 1300-acre property. 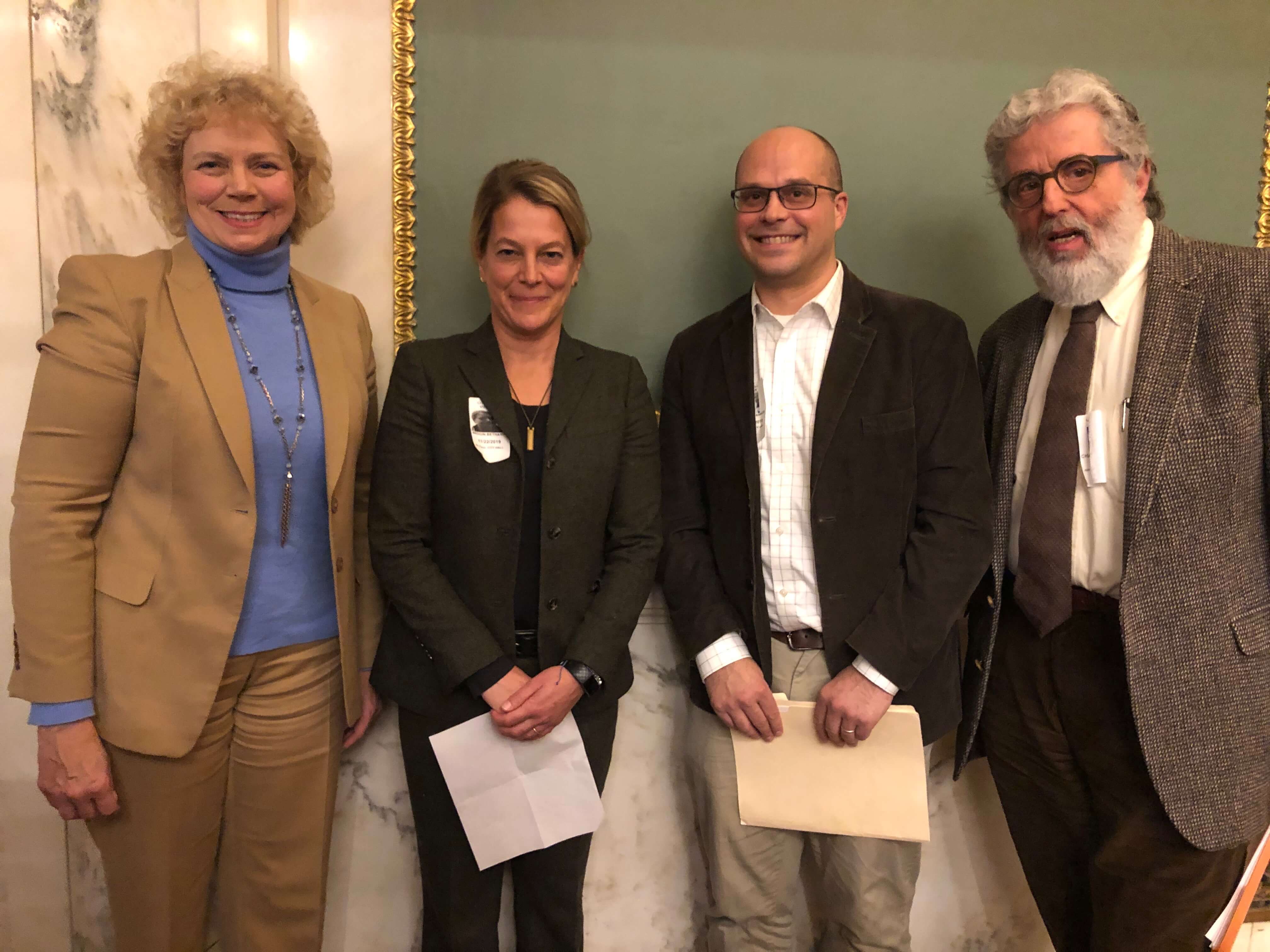 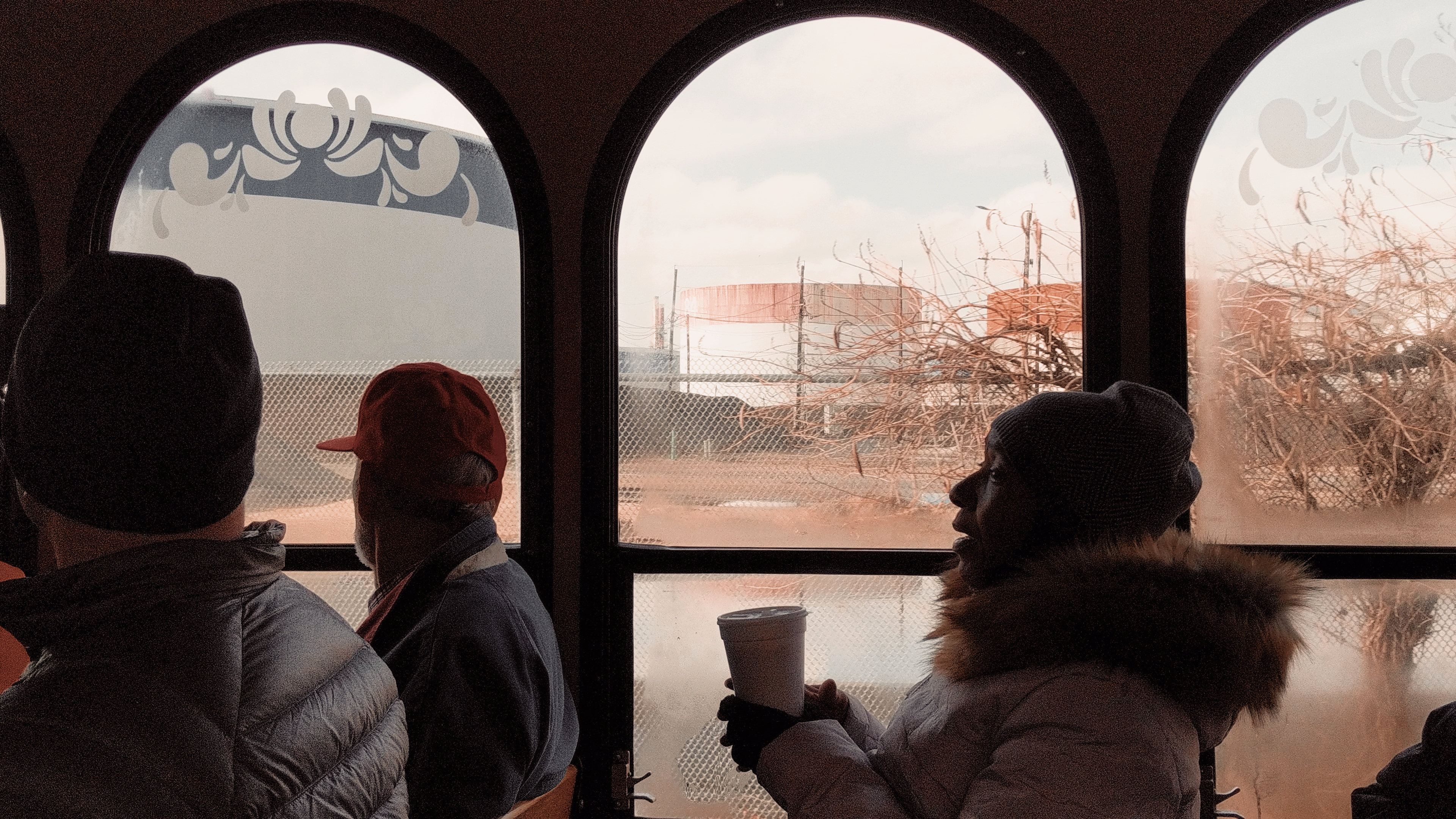 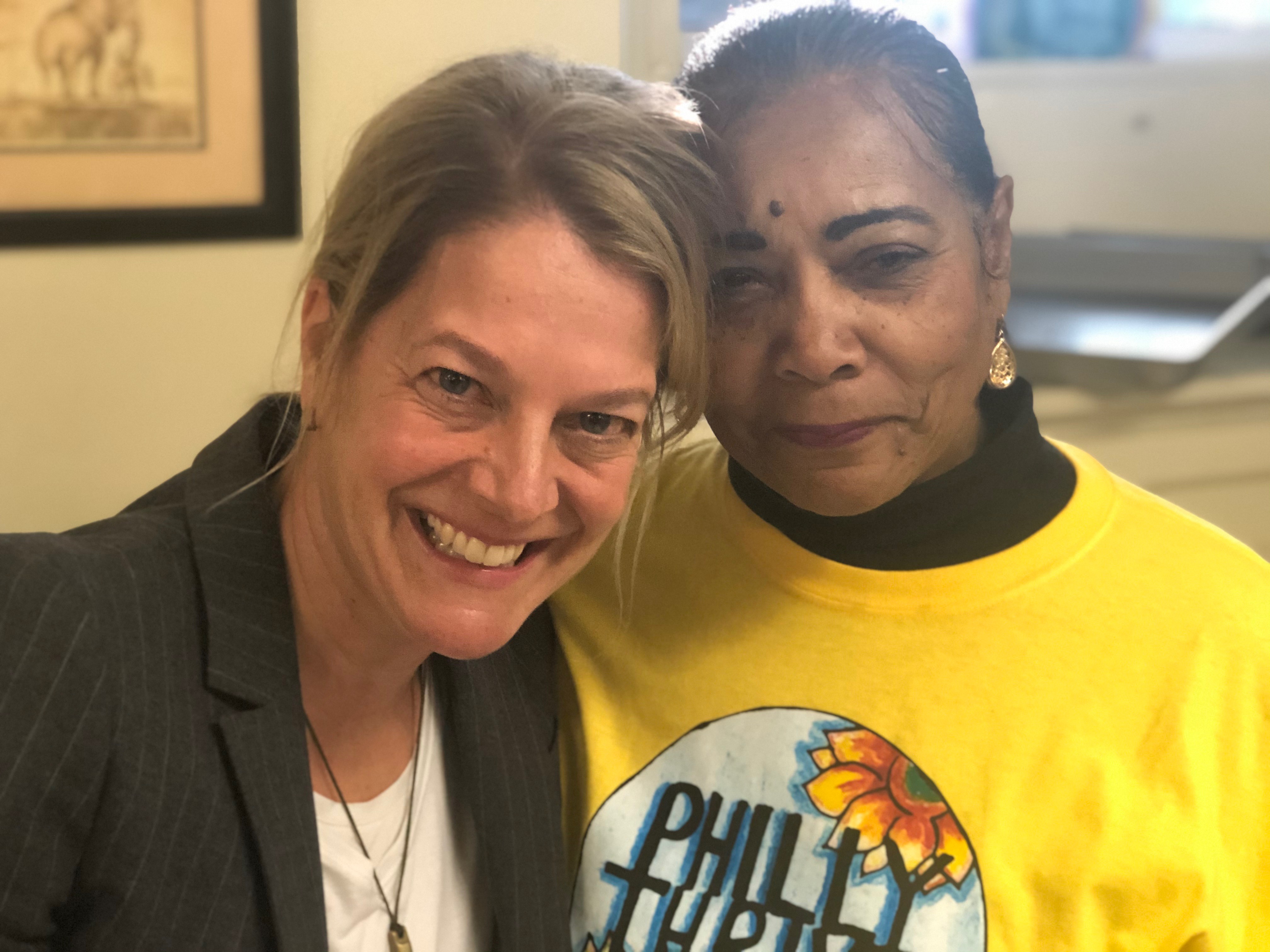 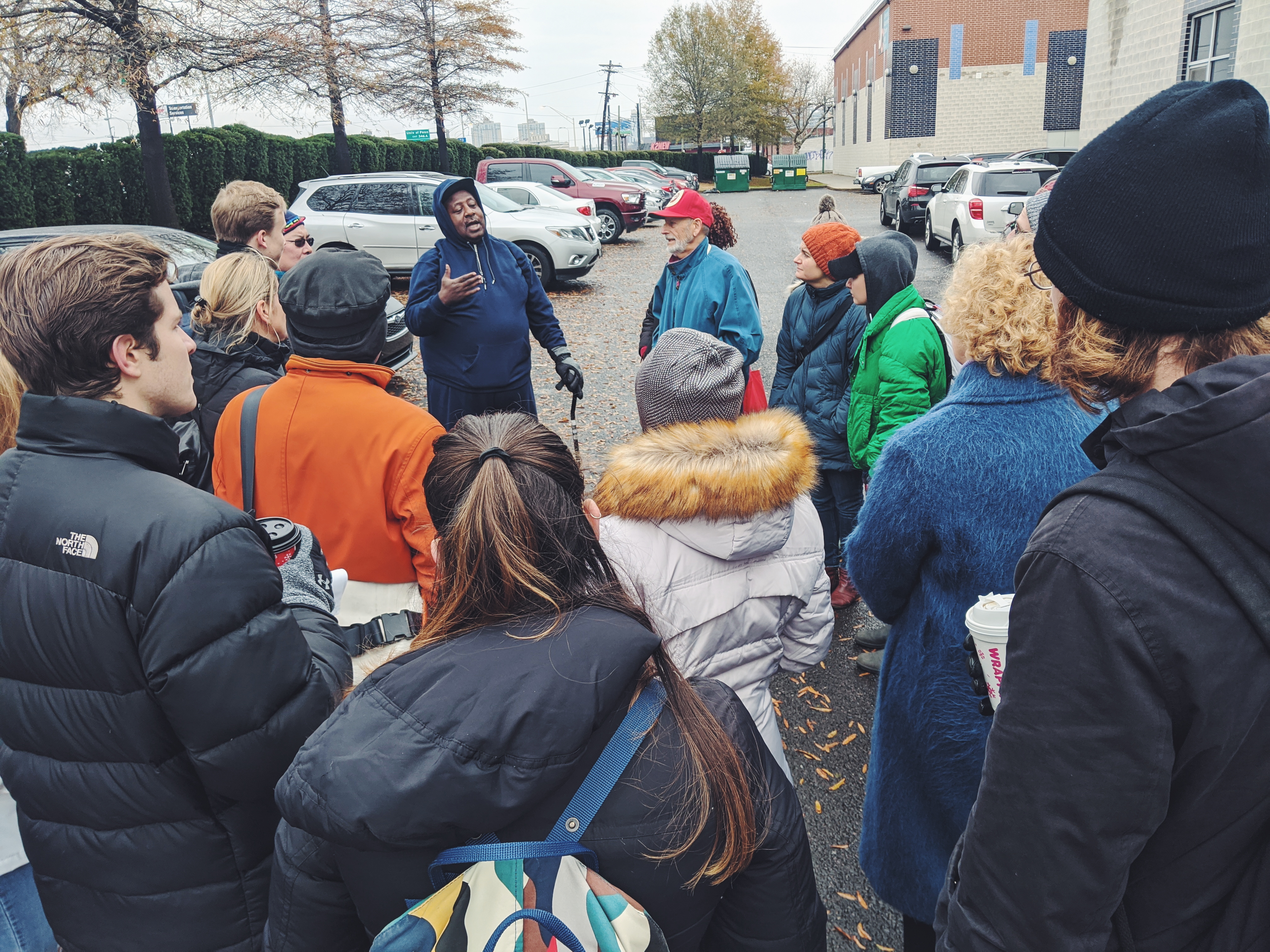 Even as new information continues to be revealed about the ongoing toxic pollution the refinery has released into Philadelphia's air and water and particularly into the poor communities of color that neighbor the facility, this moment represents a tremendous opportunity for Philadelphia to take an active role in the work of transforming our economy and culture away from fossil fuels and toward more equitable environmental futures.

As Lucas Iskawitz has argued in the Philadelphia Inquirer, the University of Pennsylvania has a critical role to play in this process. As members of the Schuylkill Corps collective have been repeatedly called upon to offer expert testimony for the Mayor's Refinery Advisory Group and the Philadelphia City Council in their deliberations over the future of the site, as grassroots activist groups like Philly Thrive have escalated their tactics for demanding a permanent end to fossil fuel industry on the site, as broad publics have responded enthusiastically to the imaginative and collaborative work of envisioning Futures Beyond Refining in Philadelphia, PPEH is ever more committed to the environmental humanities’ intertwined work of simultaneous critique and public action. 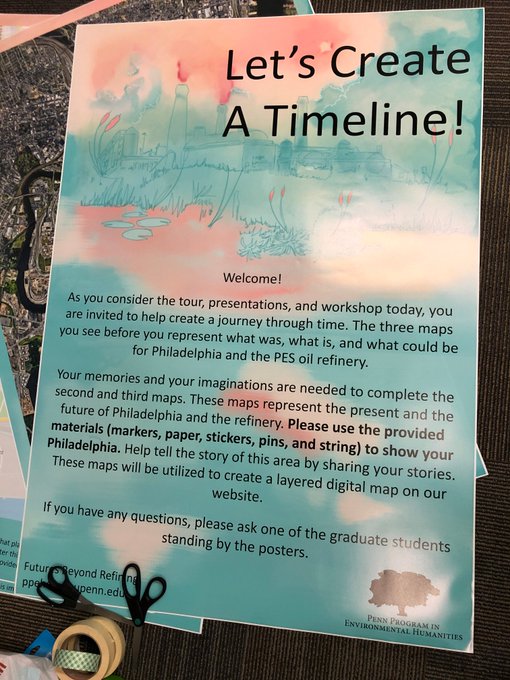 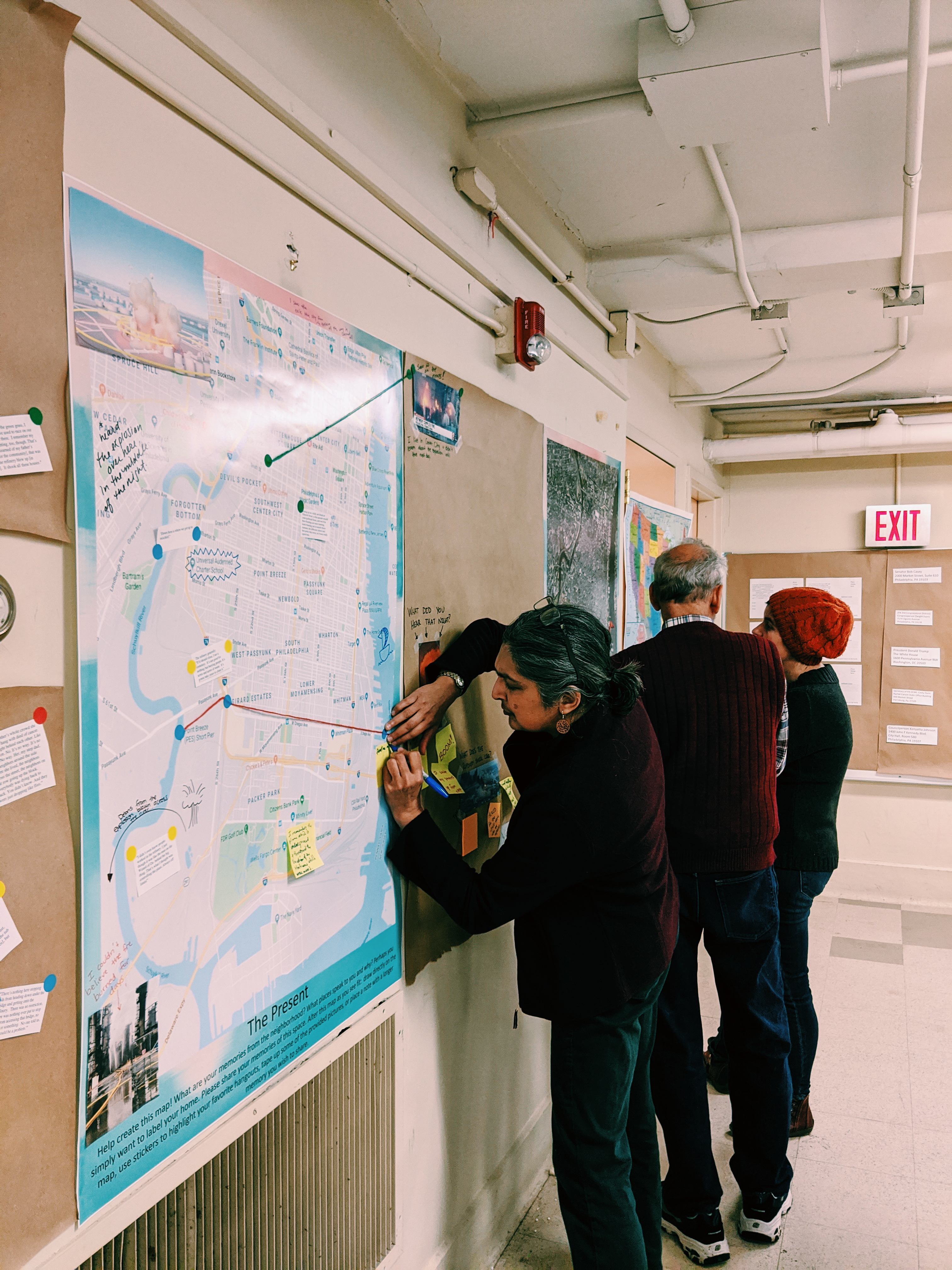