This essay also appears on the Data Remediations Blog.

In the 2019-2020 academic year, the Penn Program in Environmental Humanities is hosting a series of events organized around a single yet capacious theme: “Elements.” Artist, interpreter and grassroots organizer Yudith Azareth Nieto got things rolling this past week with a look into Another Gulf is Possible, a collaborative that operates on behalf of frontline communities in sacrifice zones of the Gulf South.

The concept of “sacrifice zones” was developed during the Cold War to refer to geographical regions of ecological devastation and disinvestment (many of these were contaminated by nuclear industry and weapons testing). It has since gained broader currency to reflect a range of life-imperiling zones associated with burgeoning energy sectors and intensified production in chemical and extractive industries. Nieto’s talk centered on the frontline community of Manchester, a predominately Hispanic neighborhood in the Houston, Texas. In this energy sacrifice zone, hazardous chemical plants and fossil fuel industries—among them the Valero Refinery, Texas PetroChemical Group, and Goodyear Synthetic Rubber Plant—have created dangerously high levels of pollution and caused lasting contamination of surrounding lands, air, and water sources (Figure 1). 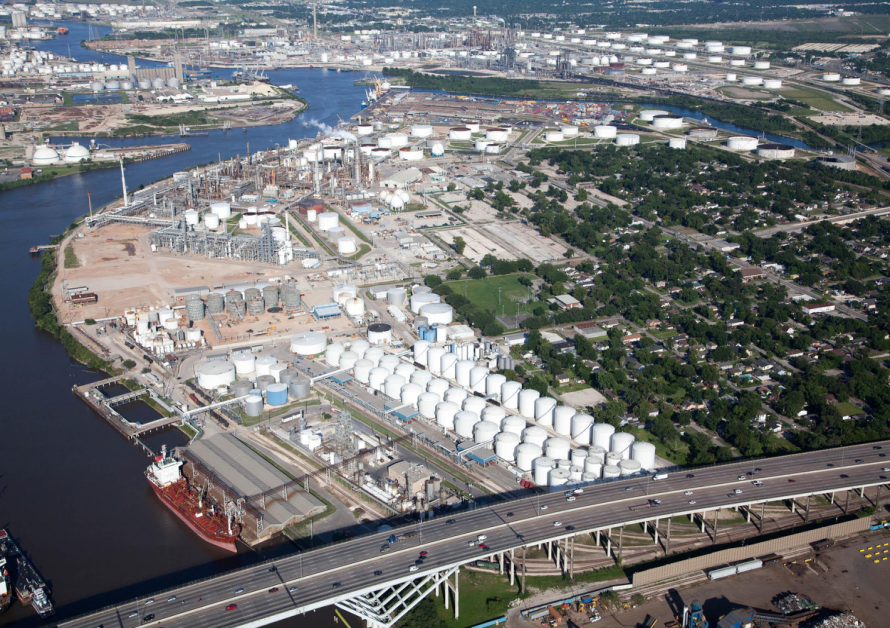 Figure 1: the Manchester neighborhood appears on the right-hand side of the image, as abutted by a gridwork of petrochemical industries

As is the case in other frontline communities, the absence of regulatory protections has forced Manchester residents to absorb the most immediate and egregious effects of these impacts. According to Julianne Crawford, approximately 90% of residents in in the adjoining Manchester/Harrisburg area live within 1 mile of a chemical facility; by comparison, in the primarily white neighborhood of Bellaire, “Only 9 percent of residents live within 1 mile of a chemical facility.”

Throughout her talk, Nieto demonstrated that amidst ongoing struggles against environmental racism, toxic exposure and worsening conditions linked to climate change and severe weather phenomena, art can play in structuring role in fostering solidarity and collaboration within and across communities living in existing—as well as potential or proposed—sacrifice zones (Figures 2 and 3). In particular, Nieto offered a glimpse her vital work with youth leaders and thinkers, yet in her account, she was careful to emphasize the persistent carceral logics that frustrate and obstruct on-the-ground activist struggles for environmental protections, especially for youth advocates. Her account of the heightened scrutiny that is placed on youth leaders and organizers provided a potent reminder that while environmental justice dearly depends upon youth voices and action, not all youth enjoy equal protections and much like the inequitable distribution of environmental violence itself, the struggle to oppose these violences are themselves fraught by existing racial and social injustices. 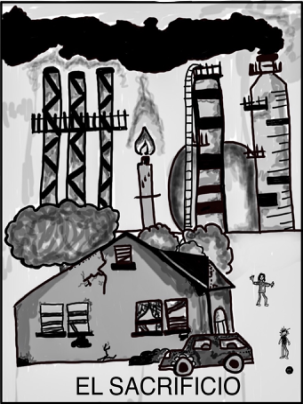 Figure 2: a Lotería-style depiction of Manchester

With Nieto’s talk in mind, I found myself returning to a comment that Kyle Powys Whyte made on the Cultures of Energy podcast regarding youth climate activism and the value of wide-ranging forms of expertise: “there is an inequality in respect and reciprocity when it comes to ensuring that we respect people’s expertise at different age groups,” Whyte remarked. Thinking across Nieto’s work and Whyte’s thoughts on expertise, I found myself dwelling with the following questions: how might we best to honor, insulate, and amplify the voices of environmental advocates in sacrifice zones? How can we broaden the domain of that which qualifies as ‘expert knowledge’ to garner a more complete picture of urgent tasks posed by environmental catastrophe? 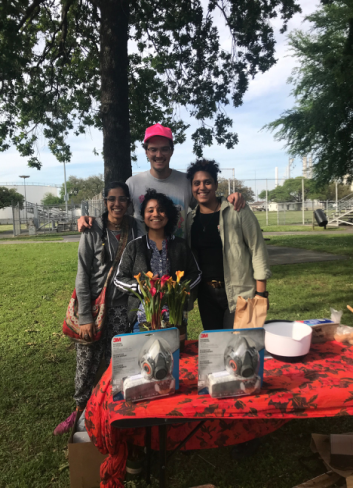 Figure 3: storms cause explosions and flares, which elevate respiratory hazards; in the aftermath of Hurricane Harvey, Standing Rock movement members sent surplus gas masks to in the Manchester community

Nick Estes recently proposed a “Red Deal” (you can read more about it here; hint: yes, it has to do with the Green New Deal), asking: “Why is it easier for some to imagine the end of fossil fuels but not settler colonialism?” As Estes underscores, the struggle for environmental justice is intimately entwined with the struggle for decolonization and social justice. As we continue to work toward imagining—and bringing about—a fossil-free future, Yudith Nieto and her collaborators will have us remember: another gulf is possible (Figure 4), and that gulf will emerge through a decolonized, anti-racist, abolitionist framework in the service of, to borrow from their Gulf vision, “a society that benefits all and not just a few. A society where all voices are heard and listened to – especially those most marginalized, vulnerable, and exploited by our current extractive systems.” 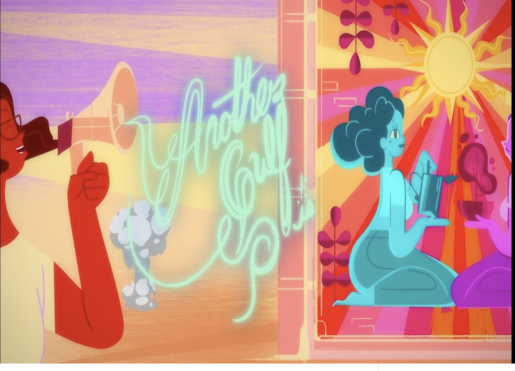 Figure 4: a screencap of Another Gulf’s video work

Both the cover image and Figure 4 are taken from the Another Gulf is Possible Collective's video work, viewable here.