Matters of Concern: What's in an Ecotopian Toolkit? Part 2

In this series, four of the presenters for Ecotopian Toolkit for the Anthropocene reflect on a number of concerns that emerged from the conversations throughout the conference's three days. Representing different fields and academic disciplines, the four women offer various perspectives while pondering the following questions: what might an Ecotopian Toolkit look like? How do “we” build one? What tools might “we” want to include?

A “toolkit” of course brings to mind its predecessors—perhaps most notably, the Whole Earth Catalog. And while toolkits for tackling environmental problems have generally emphasized technology—what technology can we use and create (in the case of the Whole Earth Catalog, what low-tech technologies)—one of the most interesting things about the toolkit we’ve assembled at this shindig, I think, is the degree to which it does not showcase the importance of technology. It deposes it somewhat, really. Technologies are important, but they occupy a lesser place. They have less agency.

A lot of the proposed tools instead emphasize the importance of ideas and structures—of environment, economy, and so on—and how they reinforce one another. The tools target the assumptions we most take for granted, about our relationships with nature and one another, that fuel and will continue to fuel life in the Anthropocene. They ask what useful technologies might be, but they emphasize the greater importance of questions about who designs technologies, who uses them, why, who benefits, who doesn’t, and so on.

The toolkit de-emphasizes the “We” thinking of previous toolkits—and looks closely instead at “Who.”

Take climate change, for example—and how fundamentally different these tools are from those that, say, James Hansen brought to the table: a carbon tax; “the market” as “not a myth” and “a scientific fact”; as well as new energy technologies. This toolkit arms us to understand how “the market” is not a “scientific fact,” that it is in fact a set of myths. It reveals the invisible myths and narratives that have helped make “the market” such a powerful idea and ultimately such a powerful driver of climate change. And by making the invisible visible, it can insist on new and less destructive narratives.

“The market,” like technology, has a lot less agency—than people—than in many previous toolkits.

What are these tools? They emphasize language, art, and projects that allow people to re-experience relationships with nature and one another.   They showcase the powers of play, laughter, storytelling, new-data-getting, and ways to find and use other and missing voices.

What tools are missing? This toolkit is rich and suggestive—but if you had to answer the question, “What’s not here?”…  well, what’s not here?  I’m sure we could answer that in useful and myriad ways, and just as one suggestion—I think we need more institutional tools. Which, again, pushes some against the WEC-style “all solutions are grassroots solutions” approach. As the artist Fritz Haeg emphasizes, “the best place to be radical is at the center,” and I heartily agree. I think the librarian tool-proposers demonstrated wonderfully why institutional change is so important, by showing us profoundly new ways that libraries are gathering and thinking about data and stories.

Finally, how do you create tools that can speak to the unconverted?—to the folks, just as one example, who insist that “the market” is a scientific fact?—rather than a very specific, historically situated set of stories and relationships and values. That is very difficult. And it might be the toolkit’s biggest challenge of all.

Jenny Price is a public writer, artist, & historian. In 2016-17, she is a Visiting Research Associate at the Sam Fox School of Design & Visual Arts at Washington University-St. Louis.

Price's presentation, “SHTEAM: AN ACRONYM FOR THE ANTHROPOCENE,” drew on the yiddish language and history to argue why the humanities are essential for challenges in and of the Anthropocene. 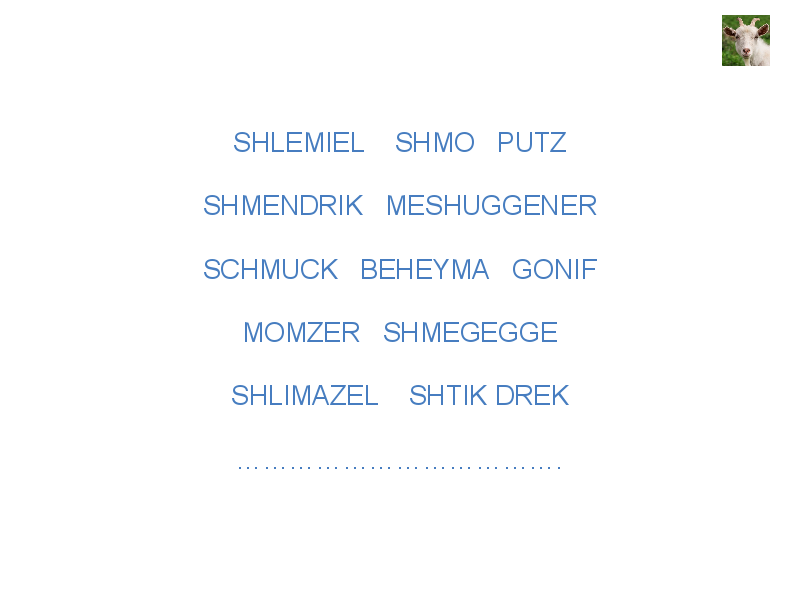