Bristol is a soggy city. It sits on the tidal river Avon, which joins the river Severn six miles west at Avonmouth. The Severn (Britain’s longest river at 220miles/354km) forms the border between England and Wales, and where it meets the Atlantic Ocean, it becomes the huge, estuarine Bristol Channel, with South Wales on one side, South Gloucester, North Somerset and North Devon on the other. It rains a lot in the west of England, more than on the eastern side of the country, and certainly in Bristol. Between 1981 and 2010, an average of 802mm of rain fell annually, though in a damp country this didn’t even make the top twenty of rainiest cities. [1]

The name Bristol evolved from Brigstow(Middle English) which derived from Brycstow(Old English), meaning ‘the place by the bridge’. The medieval Avon and Severn opened up trade channels to the continent, through which wool, coal, animal hides and lead flowed out and wine, salt, oil, grain and timber flowed in. By the eighteenth century, trade routes were transatlantic, and Bristol merchants funded slave ships. Bristol was no minor player: it became Britain’s major slaving port (eventually overtaken by Liverpool). The triangular trade transported Africans to the Caribbean, and slave-produced sugar, tobacco, rum, indigo and cocoa to Bristol. Its legacies run deep in the city; a statue to slave trader Edward Colston still stands in the city centre, despite calls for its removal [2]; the University of Bristol’s main ceremonial building, the Wills Hall, memorialises the family whose tobacco-made money founded the university.

Water connected Bristol to the British empire and beyond. From 1843 onwards, the SS Great Britain transported emigrants from the UK to Australia. At its launch, the steam-propelled iron-hulled ship was the largest in the world. An estimated 1 million people around the world are descended from its passengers. The ship’s architect, Isambard Kingdom Brunel, redesigned the city’s waterfront. He built a ‘floating harbour’, which controlled tidal water levels to maintain a continuous basin, meaning ships could remain afloat in the city. It is still in use today. As part of this civil engineering, some waterways were culverted underground. The river Frome now moves beneath the city streets, an invisible watery presence. Bristol City Council have produced the Big Blue Map charting the city’s waterways above and below. Water flows at the city’s centre, beneath its streets, and through its past. 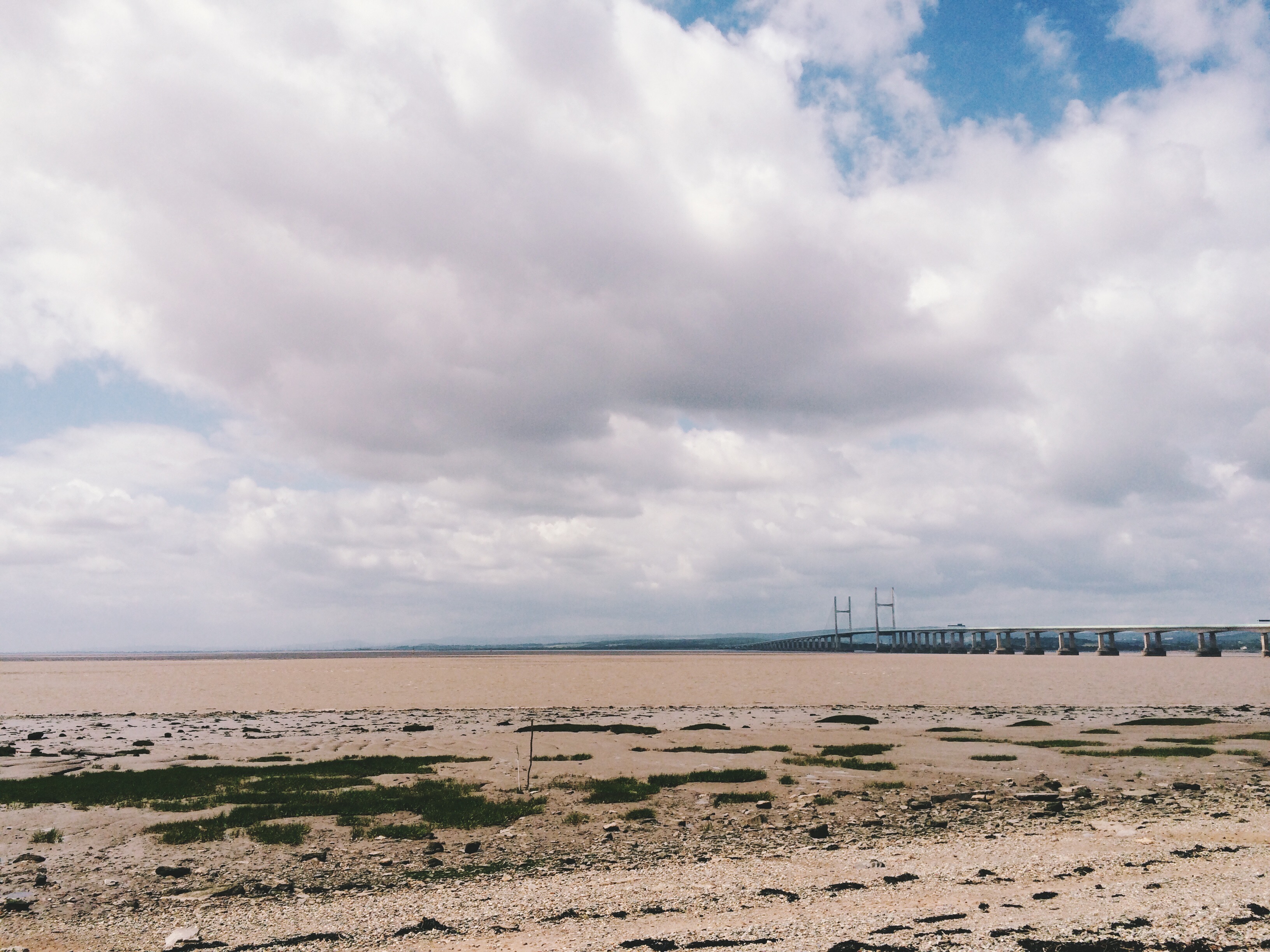 The Severn estuary from Severn Beach. Photo by Marianna Dudley

This soggy city provided one of the core foci for the Power and Water: Connecting Pasts and Futures project, funded by the Arts and Humanities research Council from 2012 to 2015, and based at the universities of Bristol, Nottingham and Cambridge. The project approached the river from an environmental history perspective to think about the flows it has sustained - historical, commodity, animal, infrastructural, and cultural. It built on the large body of work on rivers by environmental historians that has opened up their analysis as enviro-technical bodies of water; rivers as animal spaces, and as vehicles for ideas about nature, technology, and identity. As researcher on this project, I became interested in how the River Severn - presented in declensionist histories as a shadow of its former trading self, a graveyard of historic ships - was in fact a vital and central presence in local lives and identities. Groups such as local eel fishermen worked with the tidal, seasonal and animal flows of the river. Most tuned in to the tidal rhythms of the river of all are the surfers of the Severn Bore, who wait for the days when they can ride the tidal river wave inland for miles, watched by crowds who line the river banks. This river Severn is the estuarine river, connecting land and sea. The people who live alongside it go by the name of Severnsiders, locating identity in the river and its muddy, shifting banks.

As I was exploring the river banks in archives, ceramic artist Tana West was doing so on foot. Tana’s artistic practice at that time involved walking the entire length of the river, collecting clay from the river bed and bank, and working with this clay to produce ceramics. When fired, these pieces displayed remarkable colours, traces of past industry held in the mud as tiny particles of lead, and iron, that when fired produced beautiful expressions of place. I wanted others to see the Severn mud as creative, beautiful, and reflective of past and place, as Tana did. 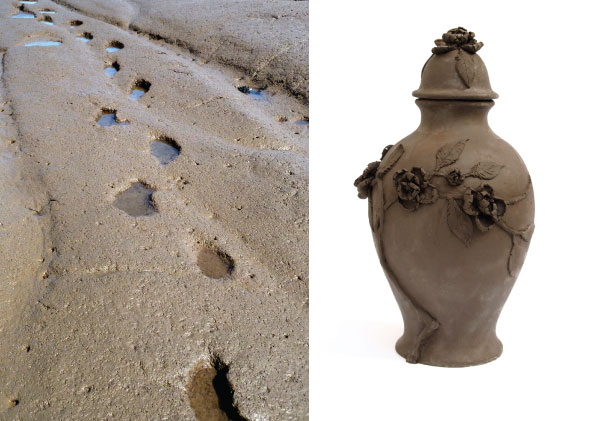 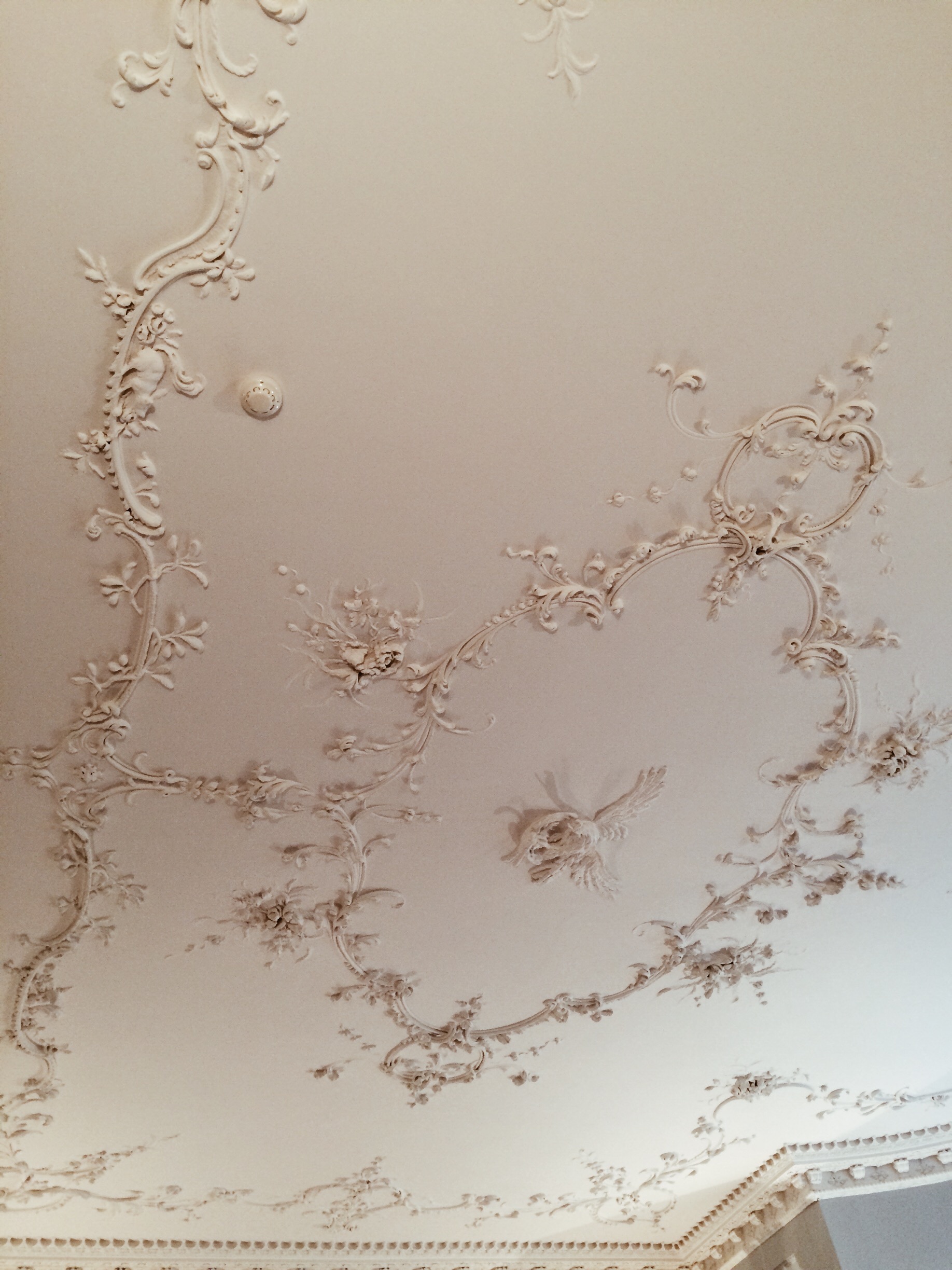 A detail of the ceiling, Royal Fort House, University of Bristol; photo by Marianna Dudley

Together we established a temporary workshop on the banks of the river at Severn Beach. The workshop aimed to introduce the Severn as a productive, creative space – linking in to local traditions of resource extraction and craftsmanship. We established a temporary manufacturing base from which participants worked, collectively and individually, with mud to create objects in response to the littoral environment.

The outdoor location was key. An aim was to provide a space for people to share knowledge in an informal and creative way and incorporate sensory experience with more formal academic and artistic knowledge. The journey to the beach on public transport allowed participants to transition from the city to the river, while the informal outdoor setting helped break down potential academic/non-academic barriers. The outdoor setting also left us, purposefully, at the mercy of the weather and tides, forcing us to acknowledge the natural forces which have shaped the environment and revealing new sights as the day progressed: a changing tidal zone, rich in wildlife; the big skies and brown waters of the river; and the expansive mud flats from which our raw material was sourced, too often dismissed as unsightly but here explored as a defining feature of the locality, and valuable natural resource.

Strangers became connected through shared experience. We worked with a local drug support charity to offer places to their members – thinking about the restorative qualities of time spent on the river, and also eager to learn from diverse experiences about the place of the river in local identities and lives. Other participants were academics, ceramics enthusiasts from the artistic community, and passers-by who stopped and joined us.

My collaboration with Tana continued, and we produced an exhibition at the university which put Severn mud to more decorative use, responding to the architecture of one particularly beautiful building at the university, Royal Fort House. It was built for Thomas Tyndall, a banker and investor in the slave trade. Flows of history took shape in the mud. 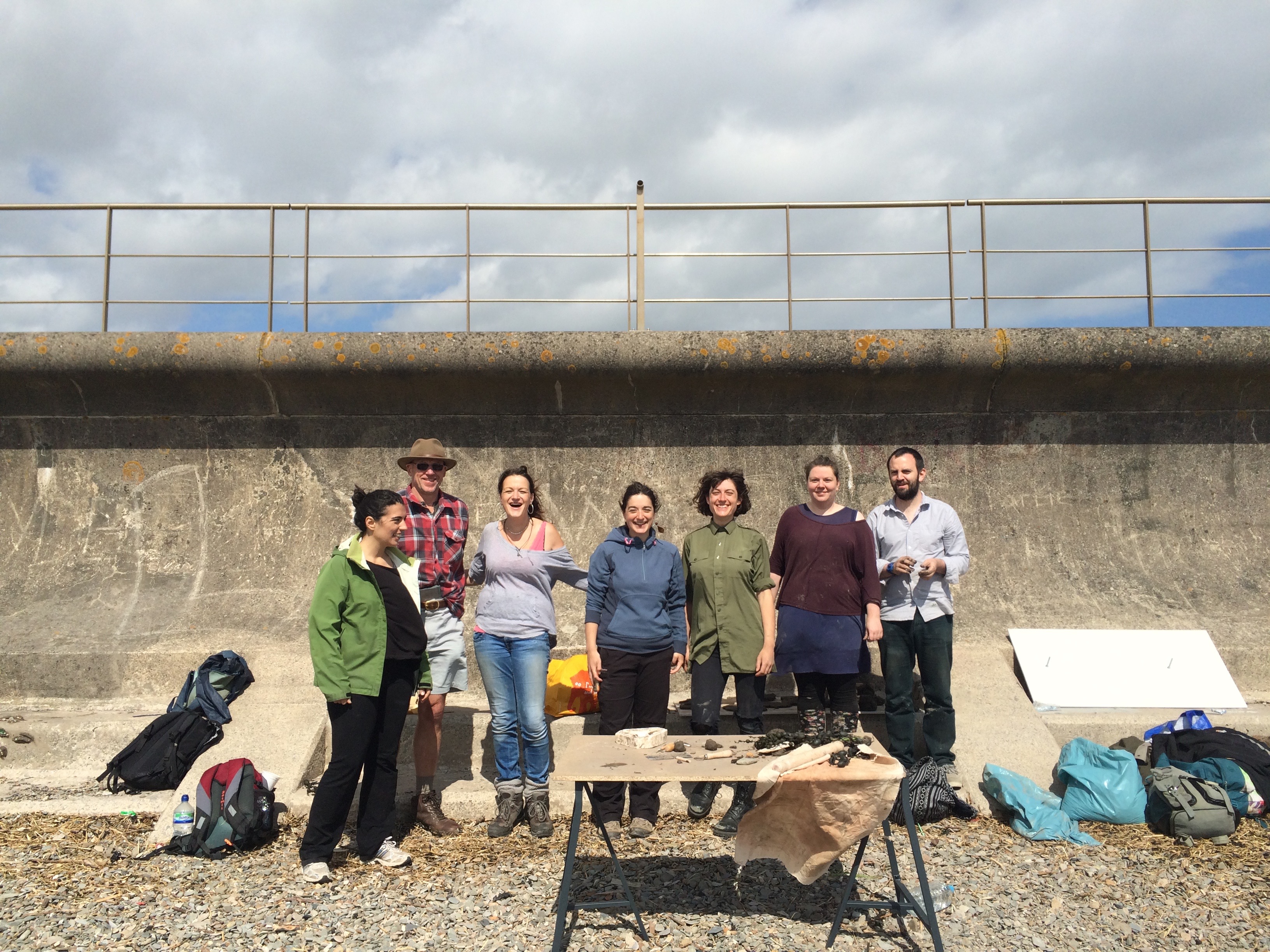 Participants at the 'Into the Mud' workshop, Severn Beach (2016). Photo by Marianna Dudley

Numerous groups and individuals are exploring Bristol’s waters and their historical, cultural, political, economic, and biophysical flows. I list some below, and encourage you to explore this city’s watery history in all its soggy, steeped, stagnant, flowing, tidal, animal and human expressions.

The Power and the Water: Connecting Pasts and Futures project

Hydrocitizenship - an Arts and Humanities Research Council project 2014-2017 which investigated and contributed to ways in which communities live with each other and their environments, with a focus on water.

Marianna Dudley, ‘Muddying the Waters: recreational conflict and rights of use of British rivers’, Water History9:3 (2017), 259-277