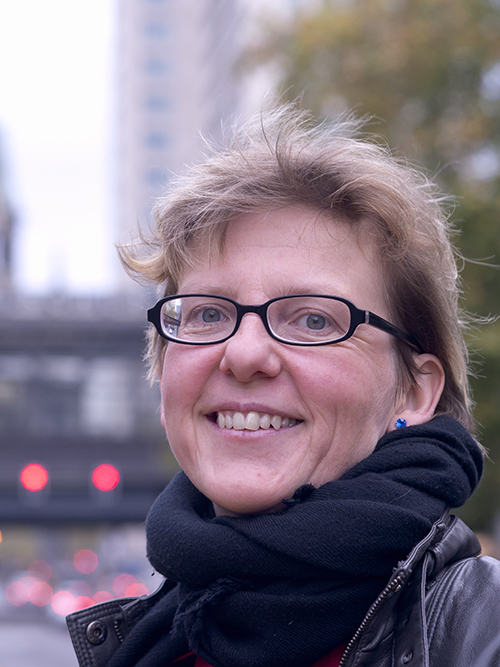 Do we need a new notion of kinship to build more livable cities?  A number of key thinkers have raised the question of kinship in the context of human–animal relations. But what specifically does that mean for the way we live in cities? Dorothee Brantz, whose work looks at human–animal relations and environmental history, will present historical and contemporary perspectives on human-animal interdependencies to offer a provocative vision for our urban future.

This lecture is part of the Wolf Humanities Center Forum on Kinship. The event is cosponsored by the Penn Program in Environmental Humanities and the Department of Germanic Languages and Literatures

In addition to the history of human–animal relations, Dorothee Brantz specializes in comparative transatlantic history (Germany, France, USA), urban history, urban environmental history, war and the environment in the 20th Century, and social theory and historical methods. Before joining the Berlin Technical University as Director of its Center for Metropolitan Studies in 2007, she taught at SUNY Buffalo. She holds a PhD in Modern European History from the University of Chicago, writing her dissertation on "Slaughter in the City: The Establishment of Public Abattoirs in Paris and Berlin, 1780–1914, for which she received the Richard Saller Dissertation Prize for the Best Dissertation in the Social Sciences.

Her publications include A Cultural History of Animals in the Age of Empire (2009, with Kathleen Kete et al.), Thick Space: Approaches to Metropolitanism (2012, with Sasha Disko et al.), Greening the City: Urban Landscapes in the Twentieth Century (2011, with Sonja Dümpelmann, et al.), and Beastly Natures: Animals, Humans, and the Study of History (2010).