PPEH and Data Refuge at the Philadelphia Science Festival

The Philadelphia Science Festival's Science Carnival is an annual tradition and major attraction on the iconic Benjamin Franklin Parkway. Each spring, tens of thousands of attendees visit this sprawling, free event, with booths from major institutions and upstart organizations, collectively inviting creative engagement with scientific research.

Thanks to support from Penn's Science Outreach Initiative, PPEH made its first appearance at the Carnival this year.

Our concept for our booth at the carnival: The “Is It Science or Is It Art?" exhibit.

PPEH's pop-up “museum” was a laboratory crossed with a gallery. The engagements spanned three distinct themes: interactive storytelling games that invite imaginative play and storytelling about climate and environmental data through Data Refuge; visual maps of the Schuylkill River based on collaborative community-based research partnerships through the Schuylkill Corps; and open office hours with our own Scientist-in-Residence, PPEH Undergraduate Fellow Sabrina Elkassas, who opened dialogue with passersby related to her research on deep-sea bacteria and asbestos bioremediation.

“The Philadelphia Science Festival offered a unique opportunity to share my research with the public," Elkassas noted. "All of my research is conducted in a lab--the Science Festival allowed me to step out of that space and into a completely new mindset--that of an advocate for science. Being the scientist-in-residence in the booth for ‘Is it science or is it art?’ with DataRefuge literally displayed the blurred lines between science and art. It was an honor to be a part of that experiment!”

The day included thousands of interpersonal engagements, between visitors and PPEH Fellows who staffed the booth. During the carnival, our Data Refuge Stories project also gathered over 200 forms throughout the day for the Storybank as a part of the ongoing National Geographic-funded project, which will also be gathered into a summary report for the City of Philadelphia’s Office of Sustainability. 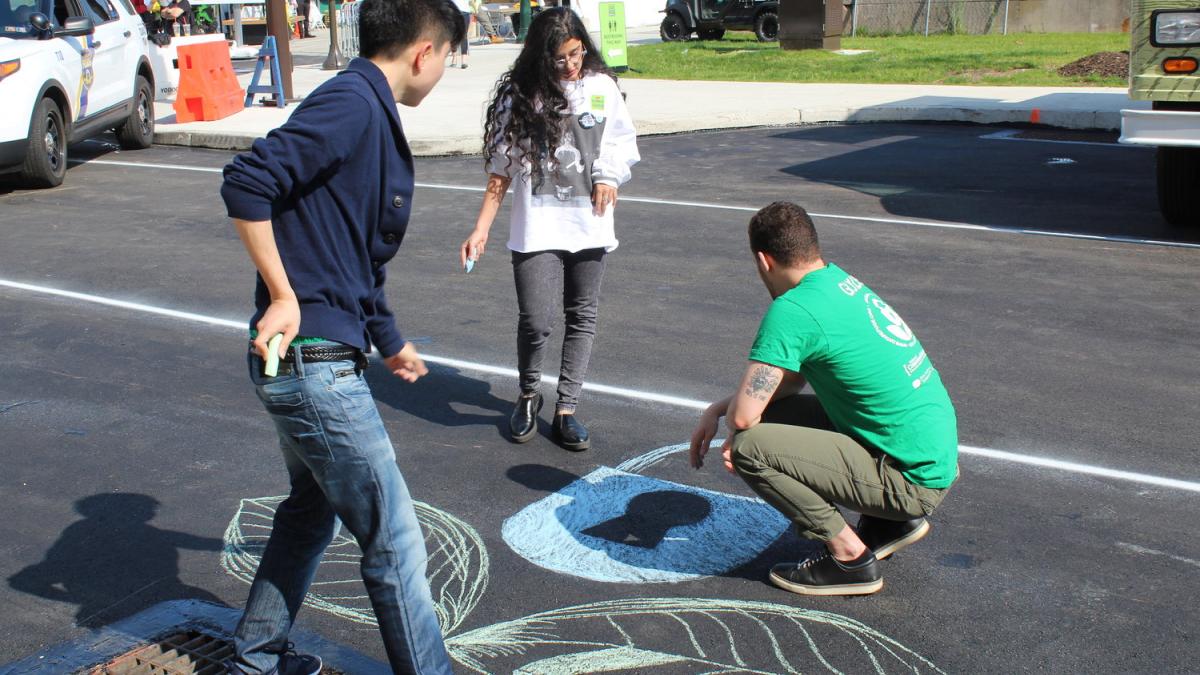 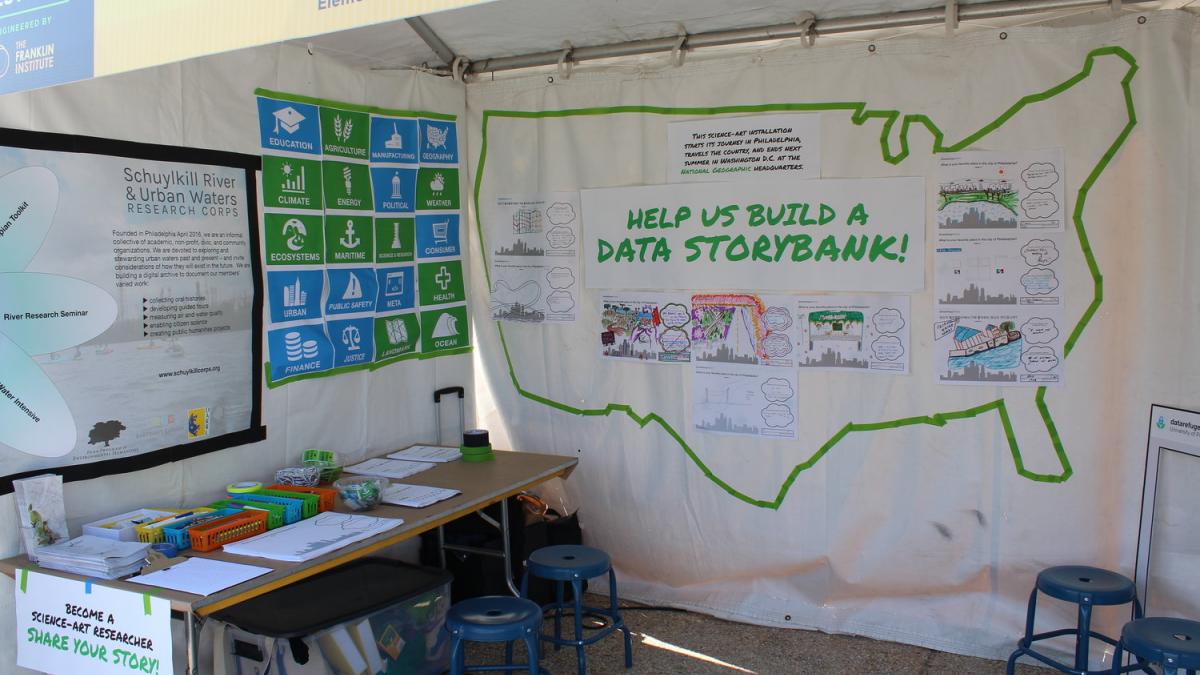 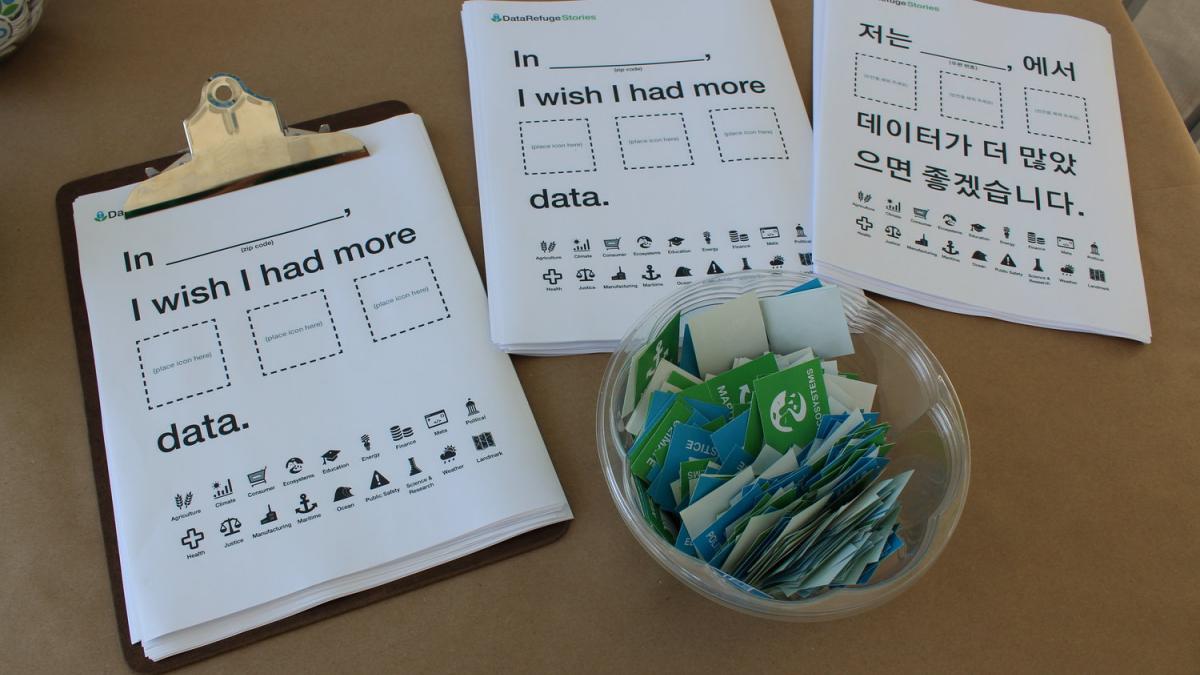 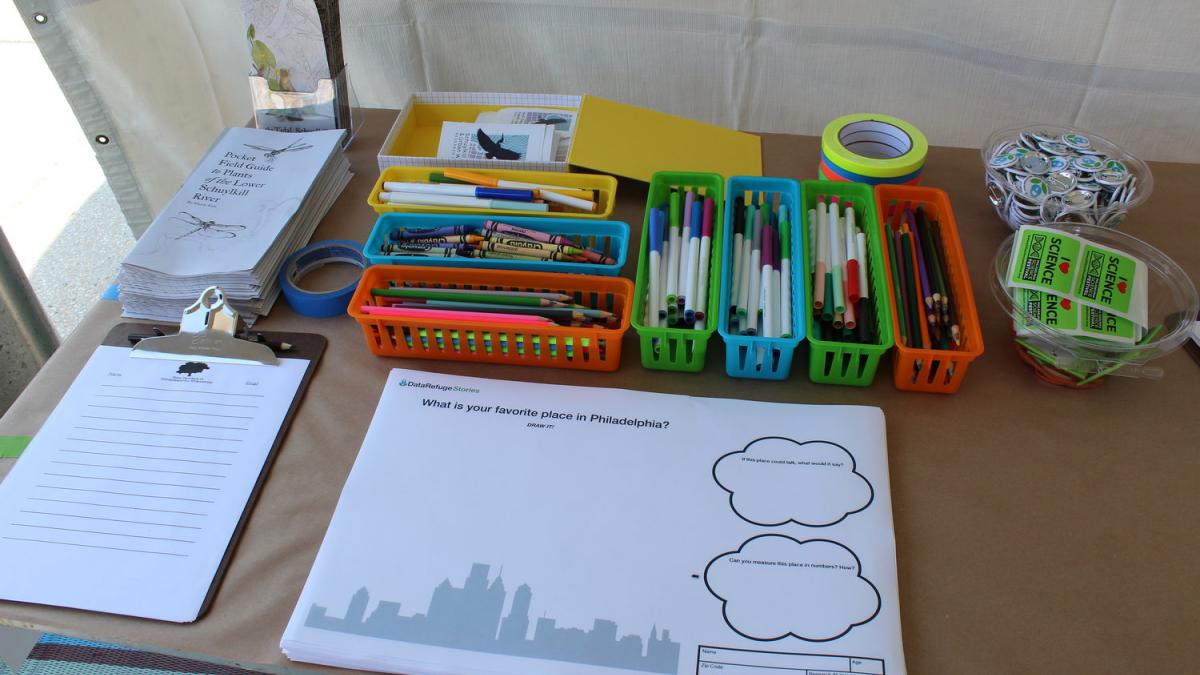 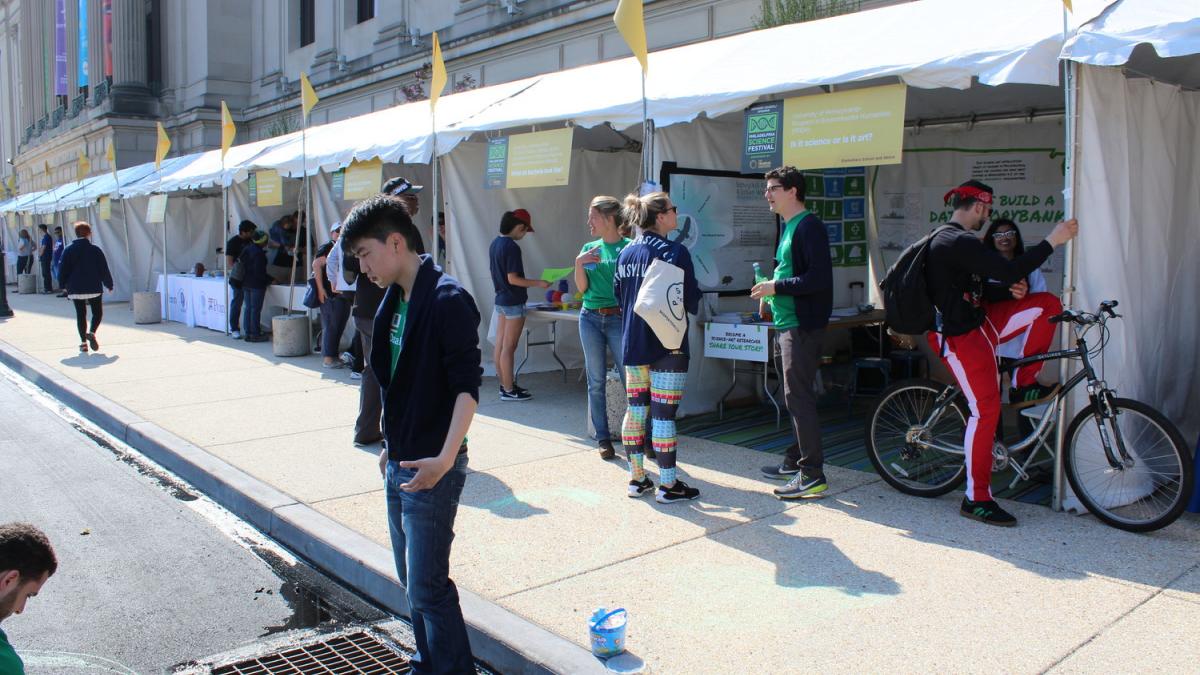 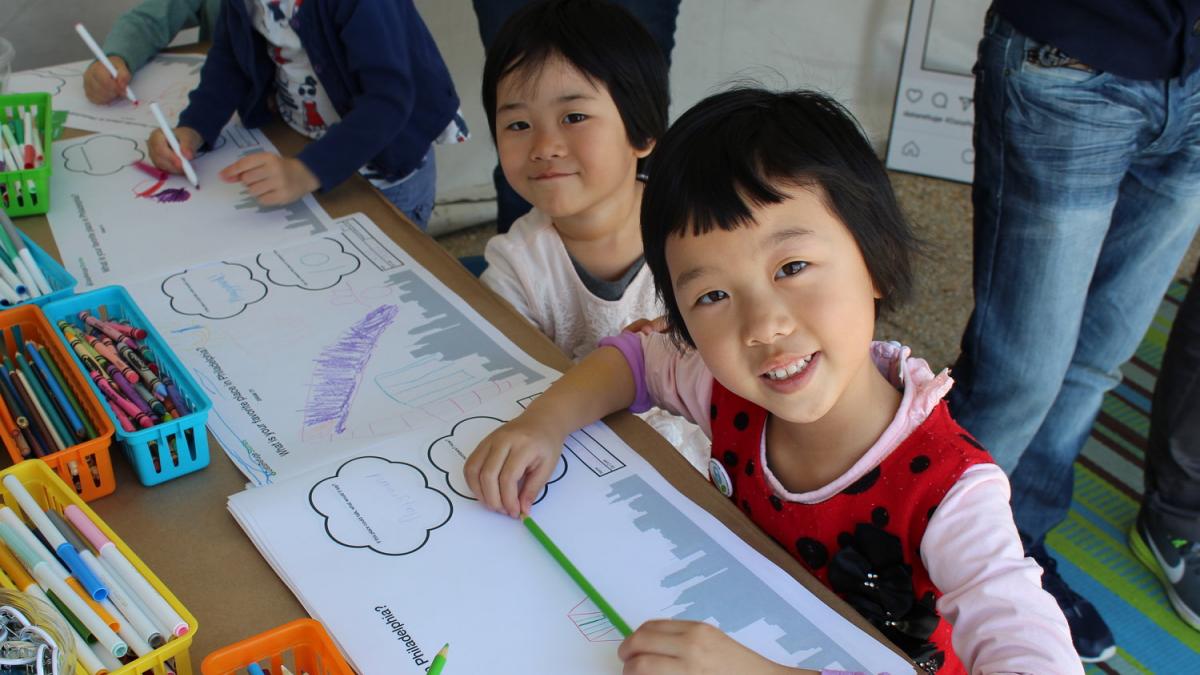 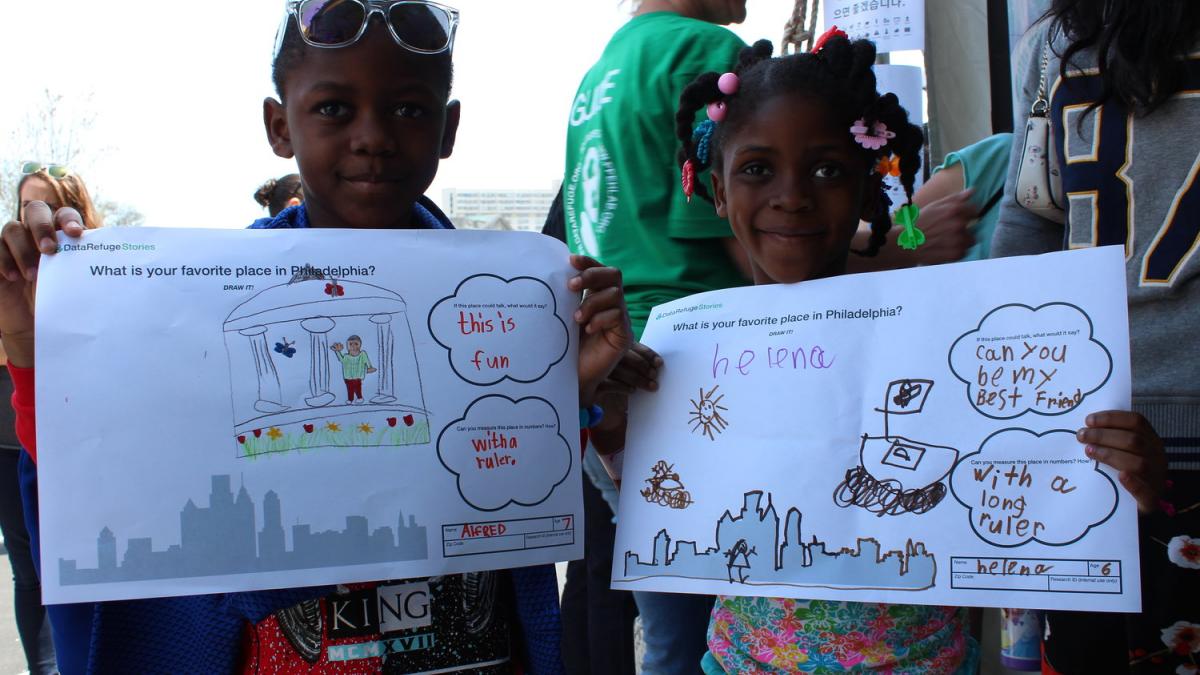 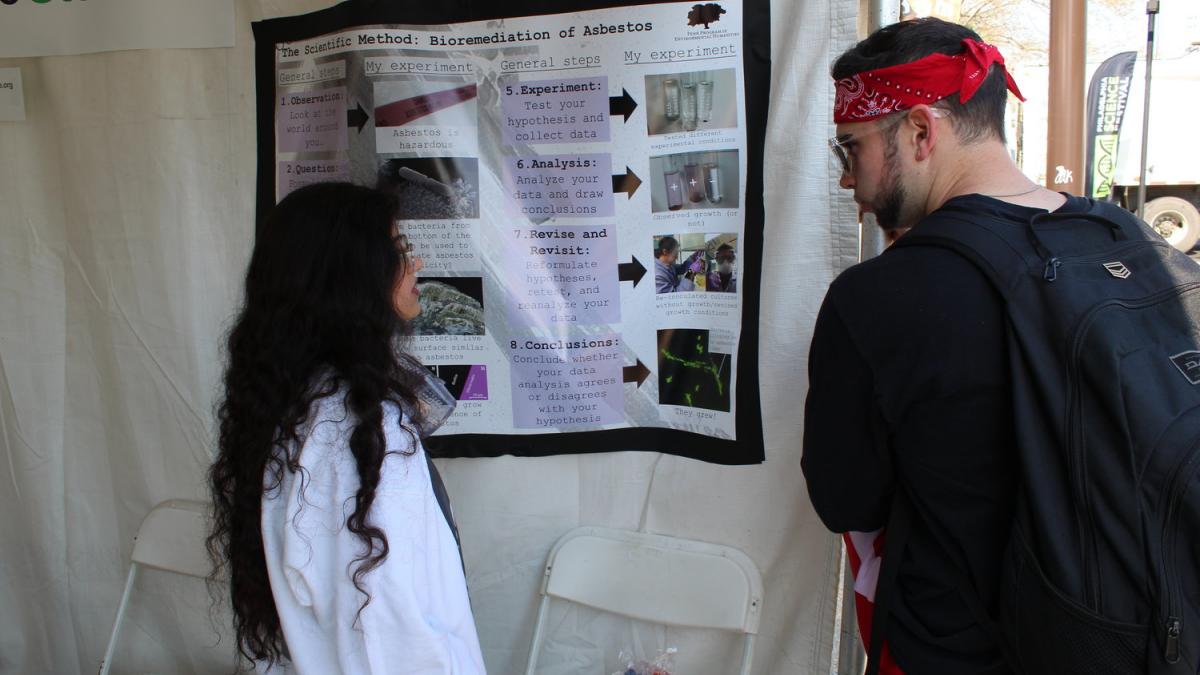 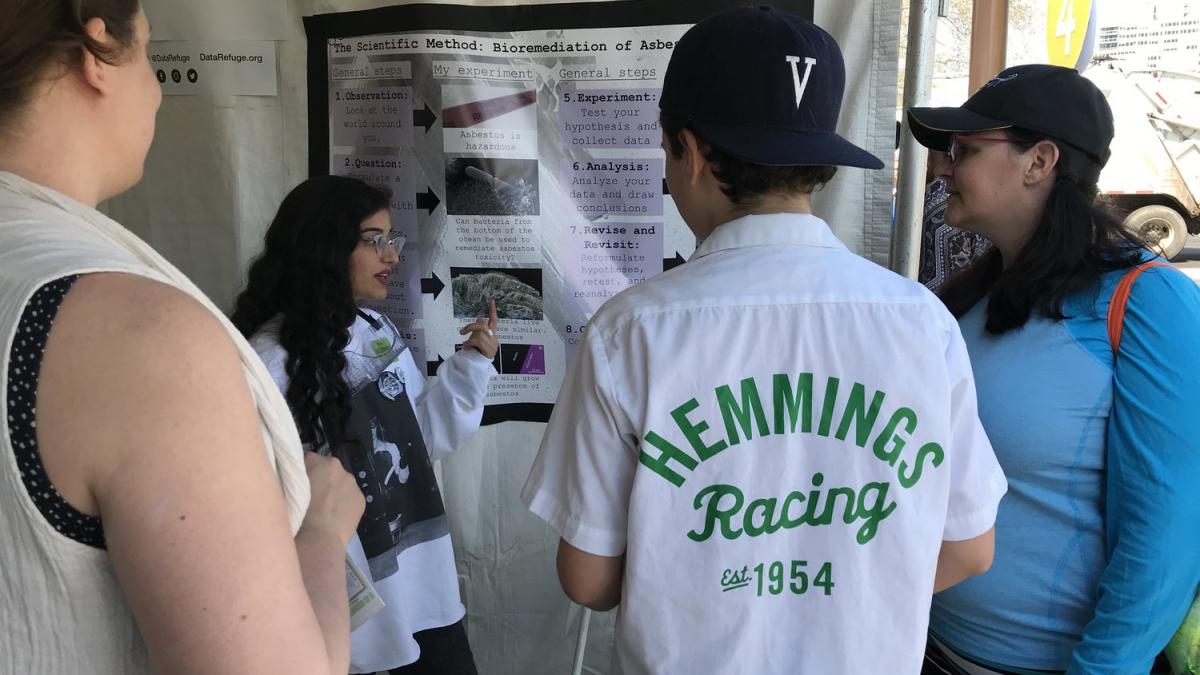 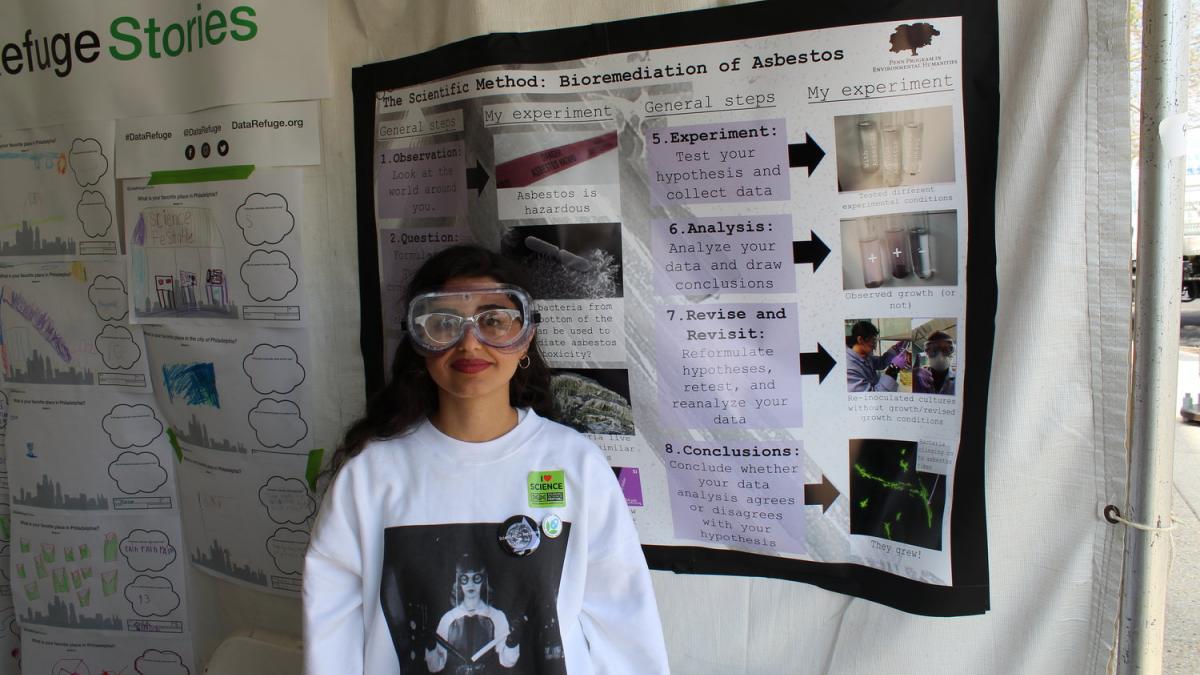 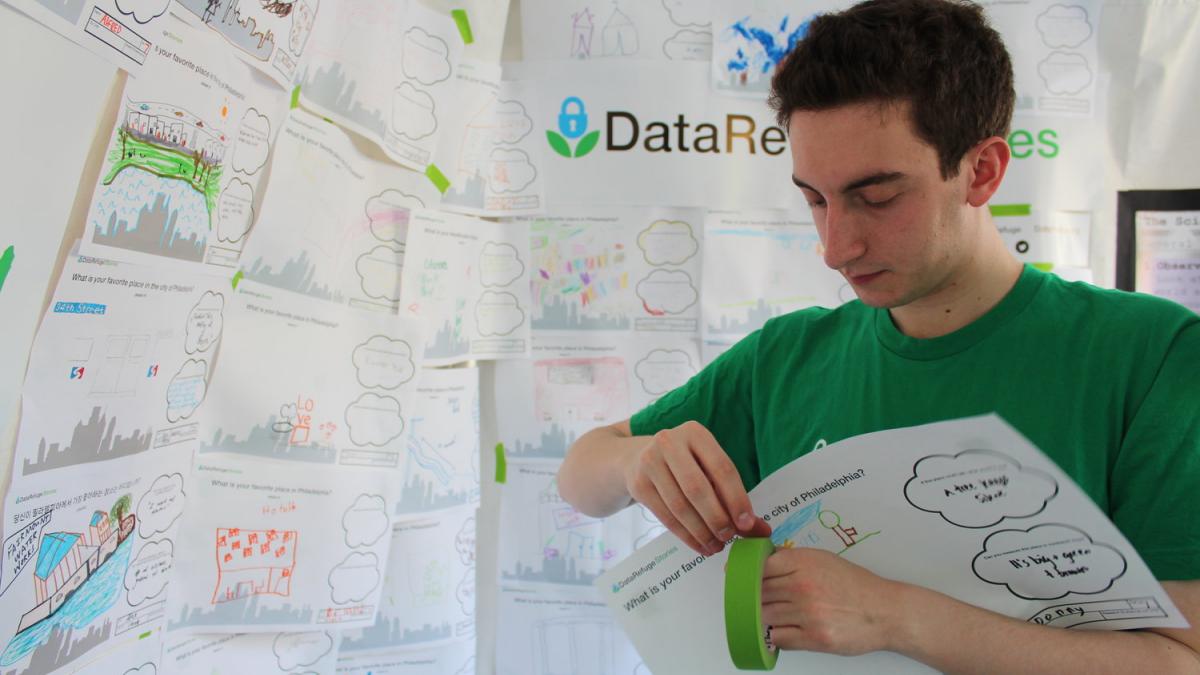 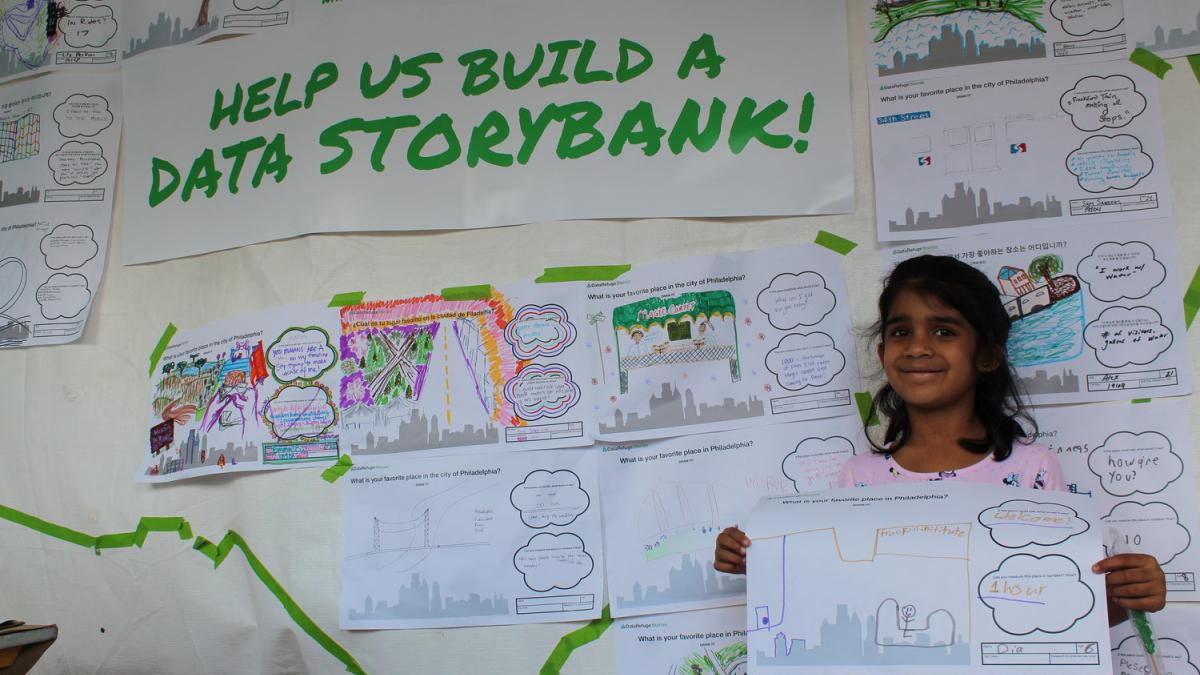 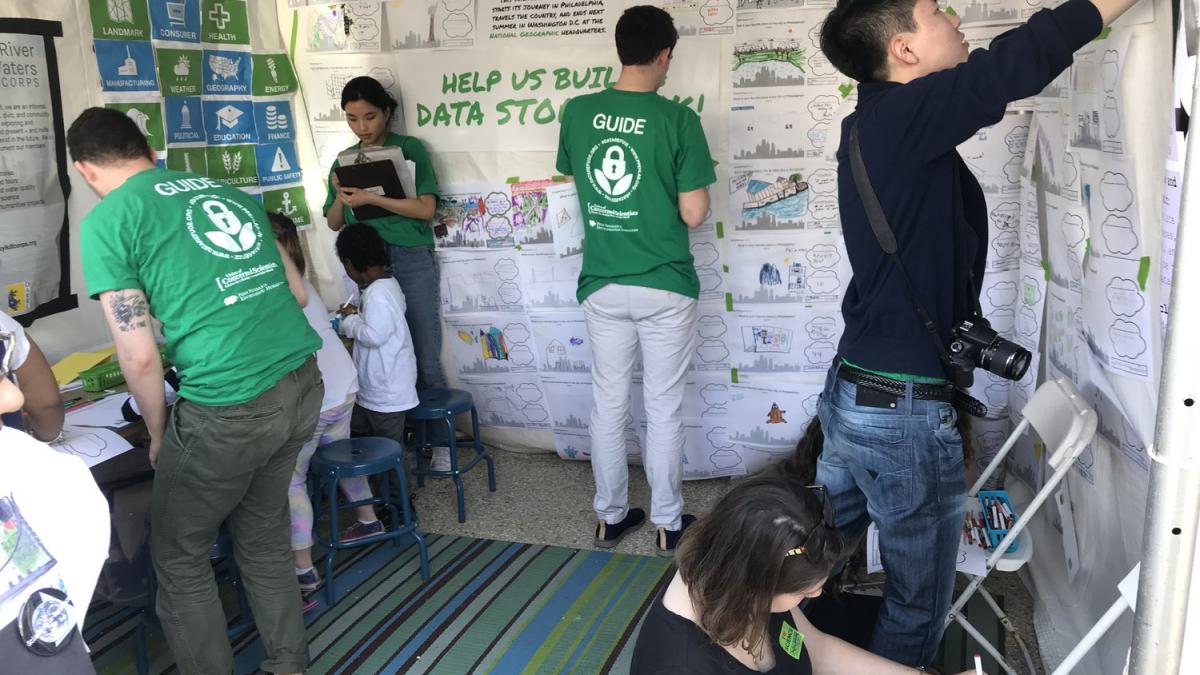 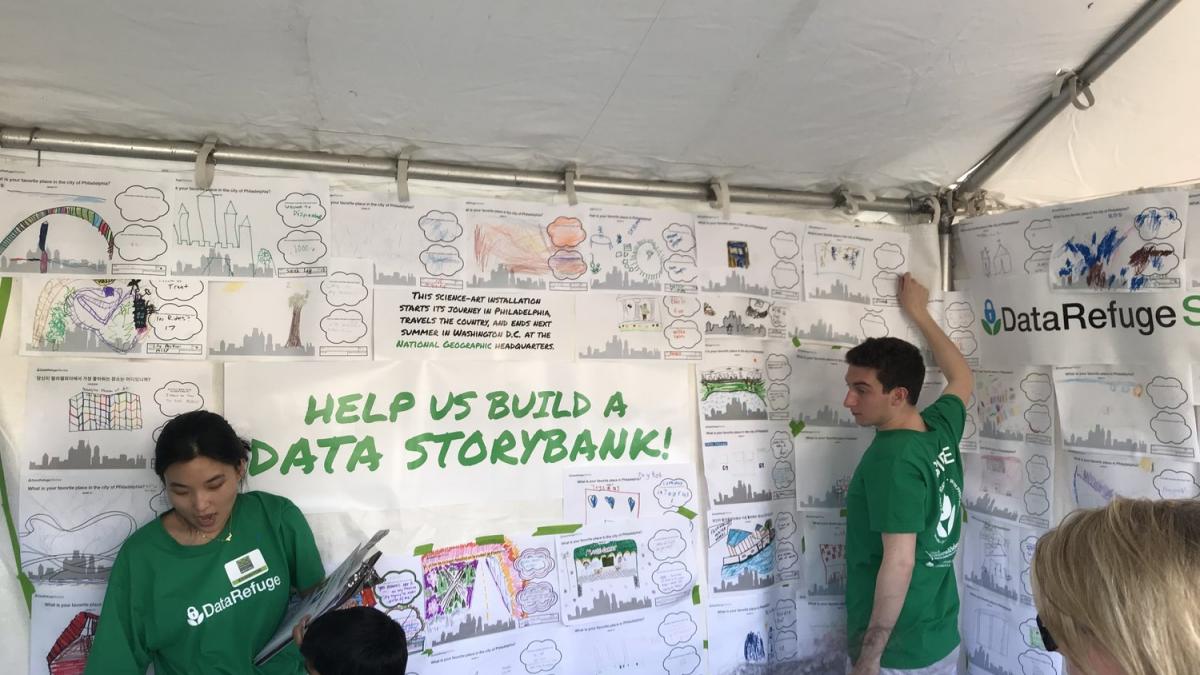