What's in a Name? The Anthropocene, Part 3

This year's PPEH undergraduate fellows represent a range of scholarly fields, modes of inquiry, and creative practices. Together, they have reflected on their ideas surrounding the concept of the "Anthropocene." In particular, they responded to the following prompt: How has recognition of the Anthropocene influenced your thinking about your trajectory in terms of research, scholarship, career, life? This is the third in a series of three posts regarding the Fellows' own thinking and critical pursuits within a moment of profound human imprint on our environment. 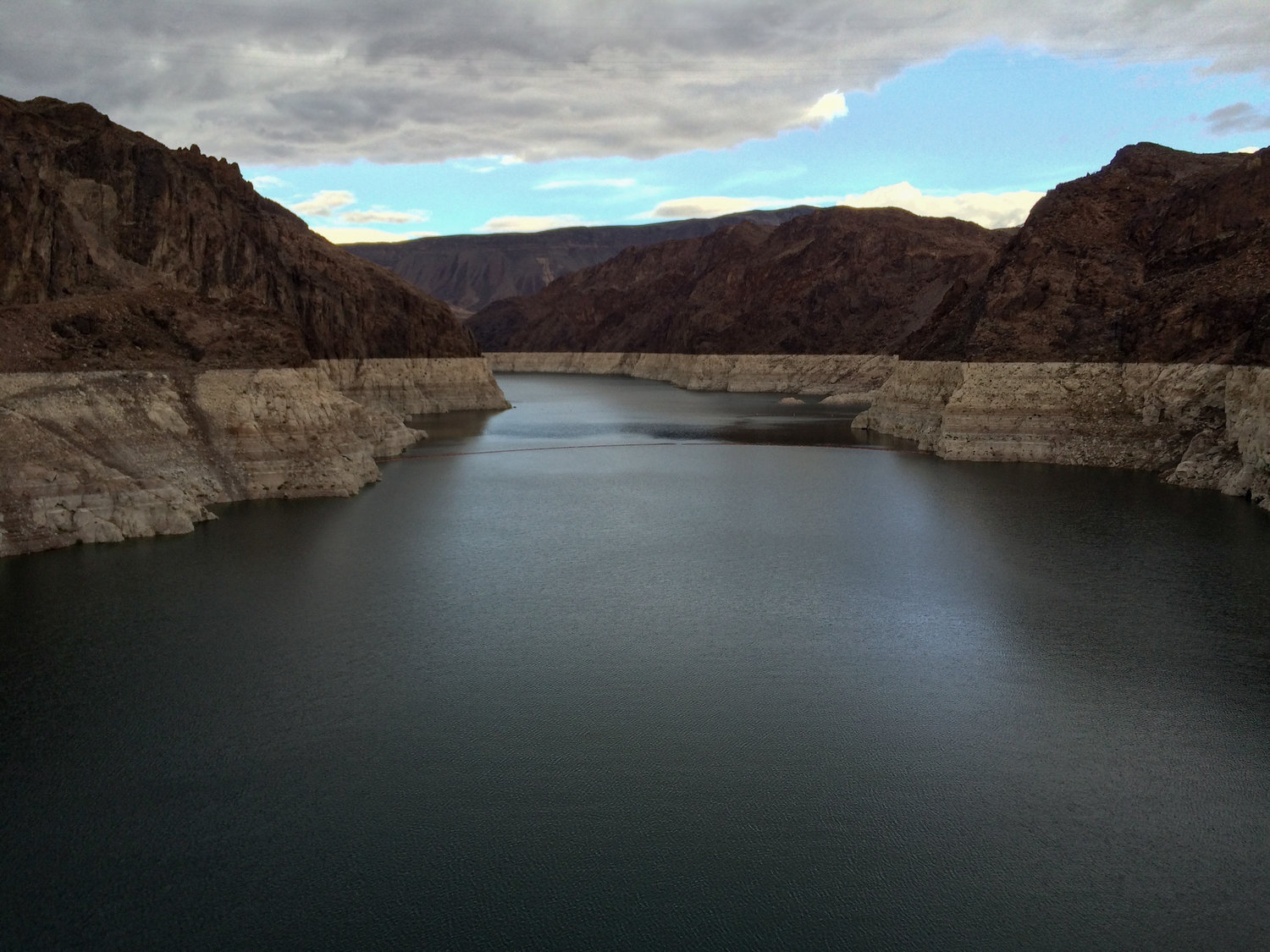 Growing up in the Mohave Desert, I saw cloudy skies a handful of times each year and frequently saw rain nearly fall to the ground, only to evaporate before impact. Once, I stumbled across a roadrunner in the midst of attacking a small sparrow in my own backyard, locked in a battle for the very water hidden inside it. At every turn, the desert makes clear the scarcity of resources within its reaches.

Ninety miles north lies the largest reservoir in the United States by capacity: Lake Mead. Compared with the surrounding landscape, it appears as an oasis in the desert — its an incredible abundance of water collected in one vast expanse. Though it gives off an air of bounty, the lake is in a state of falling. It’s falling water in a different sense than prematurely evaporating rain, but it serves to highlight the same scarcity. Over time, authorities have installed intake pipes at successively lower depths (to carry water into Las Vegas) as the lake’s surface level continues to fall. Here, in this place, any contact with natural resources performs a story of scarcity.

My first sight of Philadelphia was an airport between the skyline and the riverfront, a juxtaposition of human infrastructure and water. I am acutely aware of just how much water is in the air, in the ground. To my eyes, Pennsylvania is a place of astounding abundance in comparison to the stark desiccation of the Mohave Desert. Years later, the green remains mind-boggling. The experience of living in this new space forces me to confront alternate ways of thinking about water as a permanent feature of an industrialized/natural landscape.

At Penn, I explore the Anthropocene, the era of human-driven climate change, in coursework, and in my research. The more I delve, the more questions surface and the more I realize how my experience at home in the desert can provide context and insight into my experience at Penn, in Philadelphia, and vice versa. This is all to say that for me, learning about the Anthropocene, is learning about the importance of place, placement, and local experience in the context of a global reality, one in which other localities also exist and exert influence over human experience.

My experiences in the Colorado and Delaware River Valleys have come together to create a new understanding of my home environment, scarcity of resources, and how these concepts are related to each other in time. This bridge sparks my curiosity with regards to climate literacy and curricula for sustainable development, because I am keenly curious to know what would happen if we gave students these tools at a younger age, meaning that they could receive information and perspective about the Anthropocene while in the midst of experiencing their home environments for the first time (as opposed to much later, as in my case). A provocative thought from our Environmental Humanities course comes to mind: “time doesn’t run linearly in the Anthropocene.” Do we have the opportunity to insert these ideas “earlier in time” for young students? What sort of impact on their values and experiences are possible with this kind of thinking? 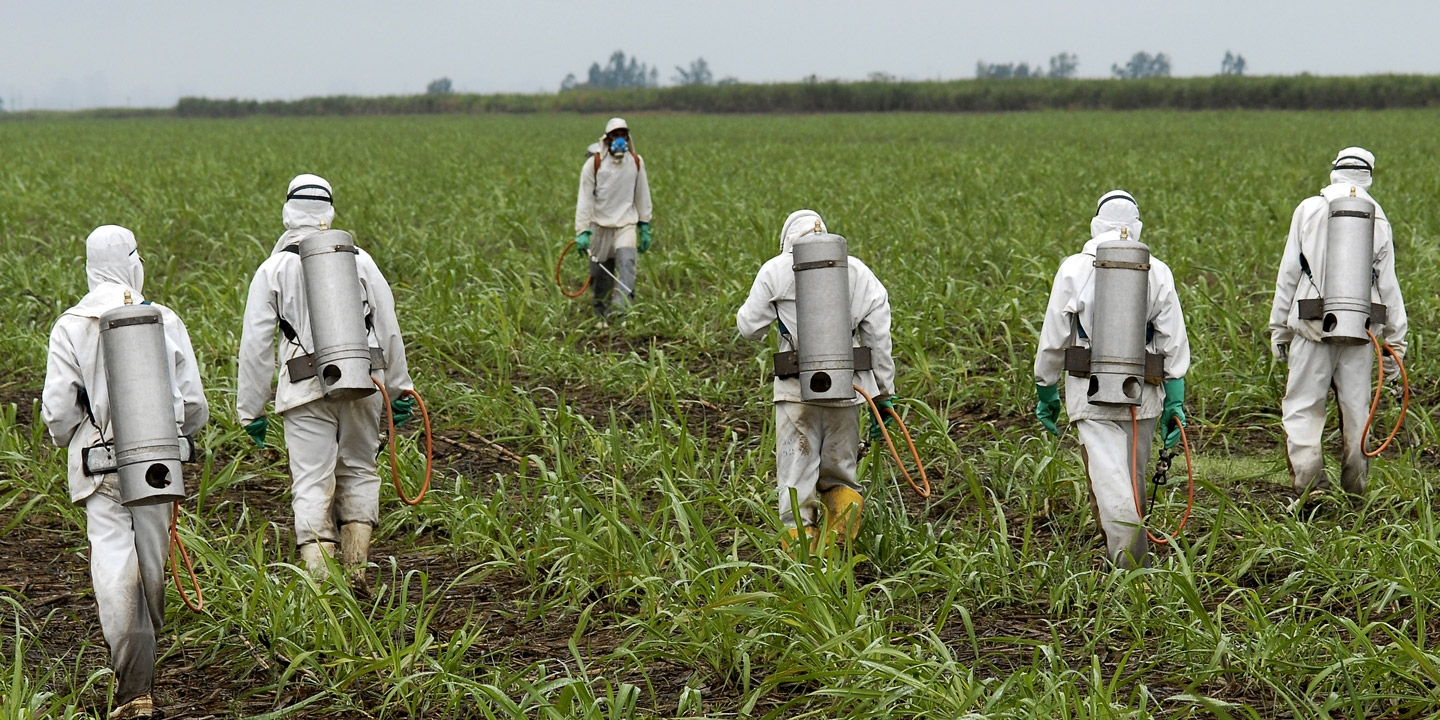 Before I came to the University of Pennsylvania I spent half a year pumping all-natural pesticide across the Philadelphia Area, working for a lawn company based just outside of the city. To many, this sentence is almost offensively ironic. As a future PPEH Fellow, what did I think I was doing? Regardless, I recall waking up every morning at 5am and spending the rest of the day perfuming urban and suburban lawns with “natural” chemicals - moving efficiently and ghostlike - the rumble of my diesel-powered hose rimracking the hollow collander of July. I mostly operated alone - driving from home to home spraying lawns for the purpose of eradicating fleas, ticks, and mosquitos. The thing about pesticides is that they are notoriously promiscuous. Believing that the solution we were applying would faithfully destroy only the fleas, the ticks, and the mosquitos in the area was a dangerous cocktail of naivety and/or intentional ignorance.

So why did I stay? Growing up the son of parents who themselves were raised poor and had to work double for everything they had, I believed I needed to cut my teeth the same way. Therefore, my job as a chemical-technician offered not only the money with which to address an economic need but also acceptance into a group-identity of “real” workers. My primary thinking around the job was not the effect I was having on the plant, but rather the narrative it fullfilled for me personally. Important then for addressing the issues inherent in the existence of such a job ( like soil and groundwater toxification, intra-special genocide, and long-term human poisoning) is the recognition that they exist within larger cultural and personal narratives. What I mean is that we are all personal enactors of social frameworks that encourage us to act un-ecologically.

As a poet I’ve come to appreciate the ways story has a proclivity to act as both viral toxin and public pharmacon - to me, in order to effectively engage a public toward more ecologically minded action we must consider the need to reform our group narratives surrounding work. What might it look like if we hosted group storytelling events and providing a platform for scientists, agriculturalists, engineers, labourers to speak and consider their tools, like the insecticide hose, as a ritual objects with both social and environmental narratives? Besides acting as a disheartening warning about our effects as a species on the planet, it may help us to constantly a knowledge what we do in relation to how we live on this planet- seeking to make immediate and personal the nebulous and gigantic reality that is the Anthropocene.