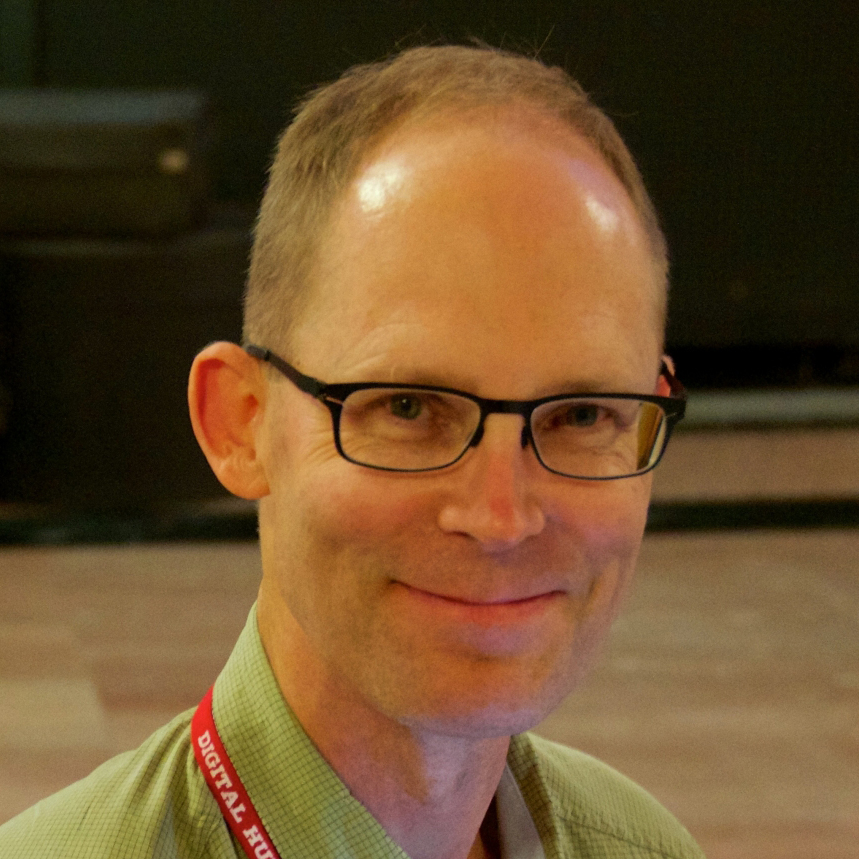 Jim English is founding faculty director of the Price Lab for Digital Humanities. From 2011 to 2018 he directed the Penn Humanities Forum and oversaw its relaunch as the Wolf Humanities Center. He is a former Chair of the English department and has served as interim Director of Cinema Studies and Moderator of the University Council. He received his MA from the University of Chicago and his PhD from Stanford, specializing in modern and contemporary British fiction. His first book, Comic Transactions: Literature, Humor, and the Politics of Community in Twentieth-Century Britain, explored the political dimensions of joke-work in the British novel from Conrad and Woolf to Lessing and Rushdie. His more recent work has focused on the sociology of literature and especially on its institutional and transnational dimensions. The Economy of Prestige: Prizes, Awards, and the Circulation of Cultural Value (Harvard UP) was named Best Academic Book of 2005 by New York Magazine.  The Concise Companion to Contemporary British Fiction, a collection of essays about the scene and system of literary production in the UK, was published the following year by Blackwell.

His book The Global Future of English Studies was published in 2012 in the Blackwell Manifesto series  It rethinks the prevailing narratives of contraction and decline that dominate histories of the discipline, stressing instead the discipline's expansion within a rapidly massivying global academic apparatus, and the new challenges and opportunities such sudden and dispersive growth presents.  A book in progress, Translated from the English, maps a new geography of British culture along the institutional pathways of its exportation, translation, and transnational coproduction.  Another book in progress, Counting Beauty, offers a brief history of attempts to quantify aesthetic value.  An ongoing digital project attempts to express the field of contemporary Anglophone fiction by means of "small data" and quantitative relationships.  Initial results of this research appeared in a special fall 2016 issue of MLQ on "Scale and Value: New and Digital Approaches to Literary History" which Jim co-edited with Ted Underwood. Another digital project, Mining Goodreads: Literary Reception Studies at Scale, involves larger datasets gathered from the social reading site, Goodreads.

Other projects have included a special issue of NLH on the "New Sociologies of Literature," co-edited with Rita Felski (2010), and essays for a collection on the sociology of festivals (2011) and for a new volume of the Handbook of the Economics of Art and Culture (2013).  An essay on satiric form in 20C English fiction appeared in the Cambridge History of the English Novel(2012), edited by Robert Caserio.  An essay, "Cultural Capital and the Revolutions of Literary Modernity" is included in the Handbook of Modernism Studies (2013). Three short essays appeared in an LARB symposium on Franco Moretti and distant reading, an Exemplaria symposium on Stephen Greenblatt's The Swerve, and a Representations response cluster on Eric Bulson's "Ulysses by the Numbers" (2014).  A roundtable Jim organized for MLA 2014, "What is Data in Literary Studies?" has been published as a Colloquy in Arcade. An essay on online review aggregators and algorithmic judgment devices appeared in the fall 2016 issue of WHR.  An essay on the transnational dimensions of British cinema is forthcoming in a volume from Cambridge UP.

Professor English has taught a range of courses in twentieth and twenty-first century literature and culture, from general surveys of modernist and postmodernist literature to advanced seminars in globlization, critical theory, British cinema, and the audiobook.  In 2015 he taught a graduate seminar, "Empirical Method in Literary Studies."  Last  year he taught a class on literary awards with focus on the 2016 National Book Award for Fiction, for which he served as the chair of the judging panel.  His webpage describes his teaching, research, and professional activities in greater detail.