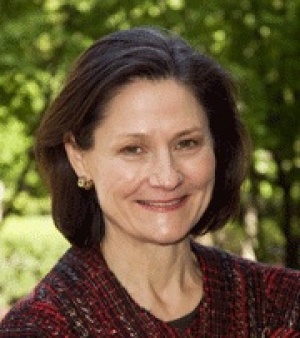 Professor Gottschalk specializes in American politics, with a focus on criminal justice, health policy, race, the development of the welfare state, and business-labor relations.

Professor Gottschalk is a former editor and journalist and was a university lecturer for two years in the People’s Republic of China. She was a visiting scholar at the Russell Sage Foundation in New York and was named a Distinguished Lecturer in Japan by the Fulbright Program. She served on the American Academy of Arts and Sciences National Task Force on Mass Incarceration and was a member of the National Academy of Sciences Committee on the Causes and Consequences of High Rates of Incarceration. She is a contributor to the Academy's final report, The Growth of Incarceration in the United States: Exploring Causes and Consequences (National Academies Press, 2014).

She has a B.A. in history from Cornell University, an M.P.A. from Princeton University’s Woodrow Wilson School, and an M.A. and Ph.D. in political science from Yale University.