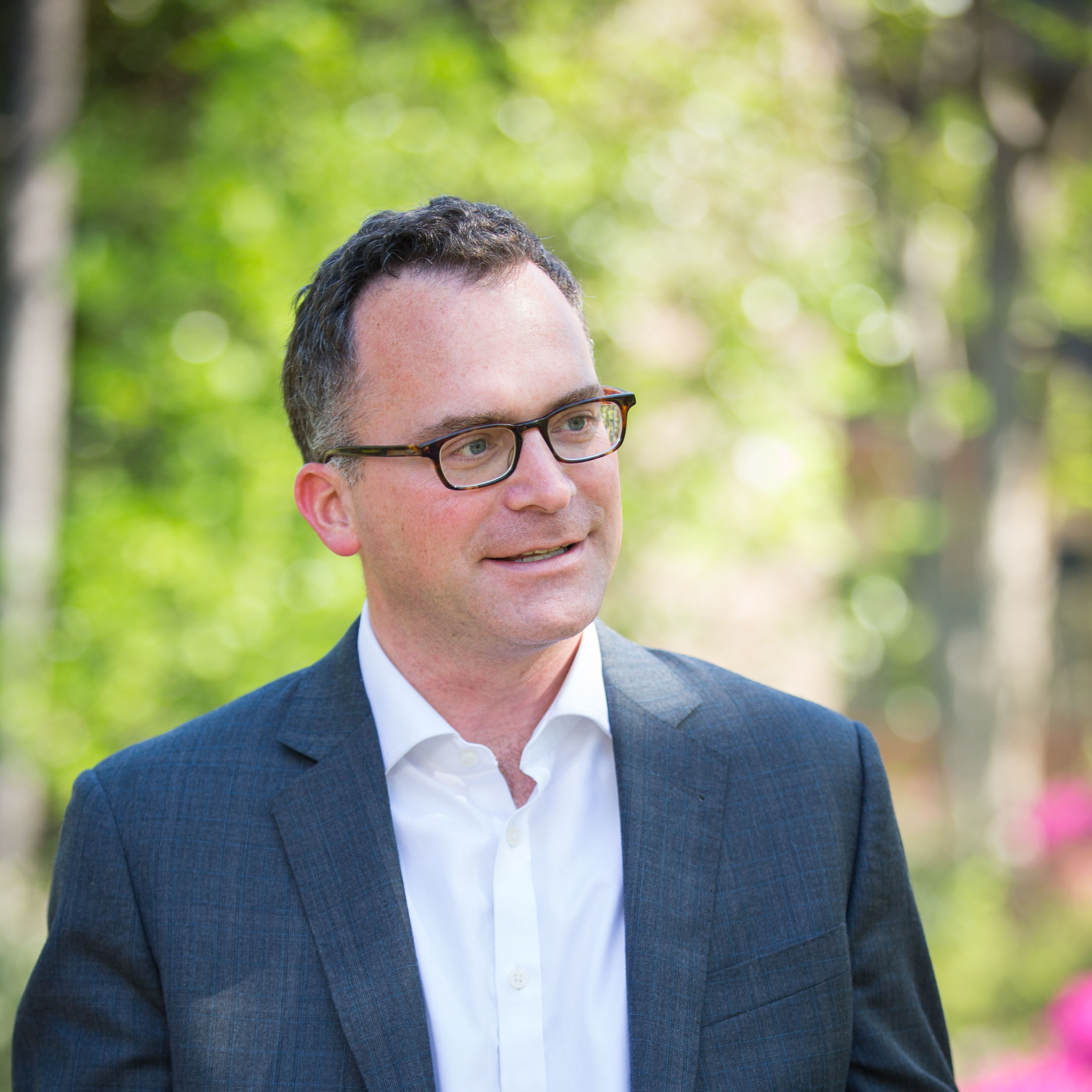 Co-Director of the Galápagos Education and Research Alliance