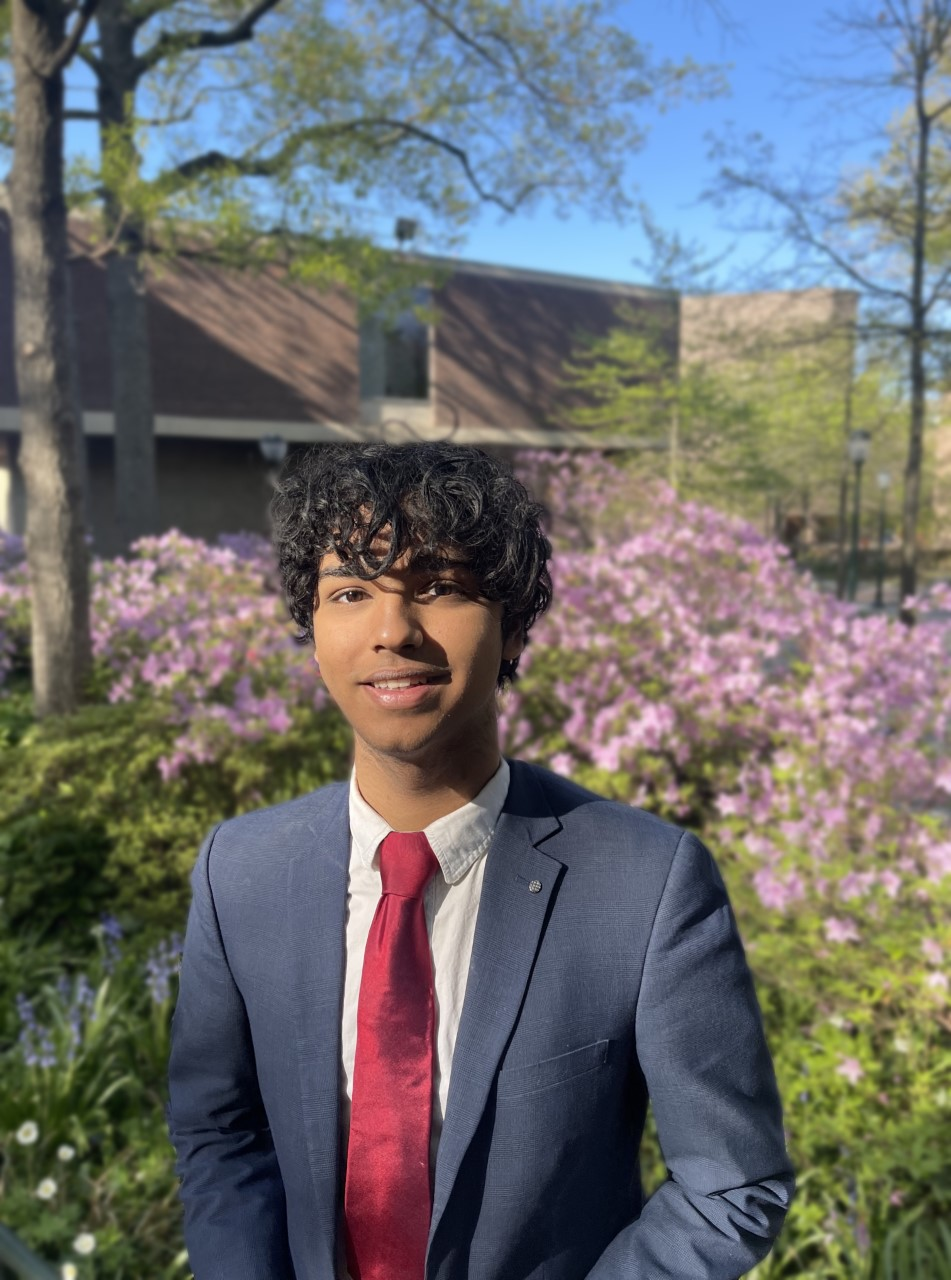 Aman Sharma is a climate activist and wildlife photographer and conservationist from New Delhi. In 2019, he petitioned the Government of India to declare a national climate emergency, collecting over 370,000 signatures on the petition. He then co-founded the ‘All In for Climate Action’ Initiative, a global network of asking for a worldwide Climate Emergency Declaration with more than 1.7 million signatures. Aman is also the co-founder of the climate education NGO Re-Earth Initiative and India’s largest youth led birding community, the Cuckoo About Nature Club. He was named an Indiatimes 2020 Hero and SONY BBC Earth Champion, and has spoken at the 75th UNGA’s UNDP Hub as well as the Nobel Peace Prize Center’s Oslo Pax. He hopes to join the My climate Story project to help drive the move to diversify the climate movement, and bring out the stories of people of color, global south citizens and indigenous communities by helping provide a platform and a medium to reach the masses.

Aman says: For me, My Climate Story isn't just a project, but a vessel for change - one that helps people communicate their life stories and connect them with climate science. By interning,I hope to address the fact that climate change disproportionately impacts people like me - people of color, and people from the global south. We need our stories to reach the world, and interning at My Climate Story gives me the chance to not just participate in this mission, but to drive it. To be able to diversify the climate narrative today and bring out stories that speak to people and move them to action is something that excites me, and I look forward to being a part of this mission.