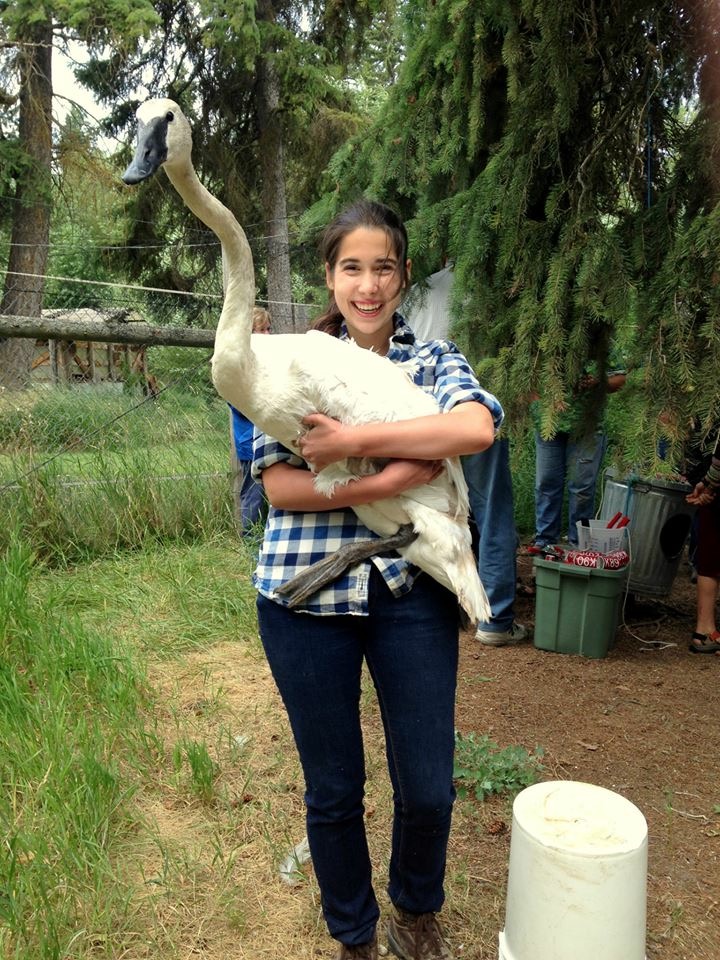 Ana Alonso SAS'18 is currently a senior studying linguistics and environmental studies. Her primary research interests are in traditional ecological knowledge (TEK) and language revitalization, and she has worked on the Flathead Indian Reservation (FIR) for the past three years. Her main involvement in language revitalization has been through game development. Ana works with Native Teaching Aids, an Indigenous media company based on the FIR, and has designed games for the Confederated Salish and Little Shell Band of Chippewa. At PPEH she hopes to advocate for integrating TEK into environmental academic discourse at Penn.