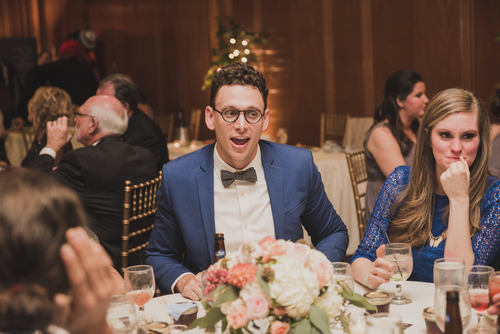 Billy is a doctoral candidate in City and Regional Planning with a background in landscape architecture and urban policy development. He graduated with a Bachelor of Landscape Architecture from the University of Arkansas where also served as the Student Government President during his final year. Upon graduation, he was presented with the Senior Citation Award, which honors the top undergraduate man and woman across the entire campus.

After graduation, Billy worked in the White House Domestic Policy Council’s Office of Urban Affairs during the first term of President Obama’s Administration. His portfolio covered the Sustainable Communities Initiative and the America’s Great Outdoors Initiative (National Parks Service) among others. His dissertation work – which is tentatively titled “End of the Line: The Nature of Landscape in Coastal U.S. Cities” – is focused on the use of what the U.S. Army Corps of Engineers refers to as “nature-based strategies” within the broader coastal resilience efforts in Galveston (TX), Norfolk (VA), and New York (NY).

You can find some of Billy's writing on resilience here, on politics here, and on the intersection between landscape architecture and science here. You can also tweet with Billy at @joobilly.