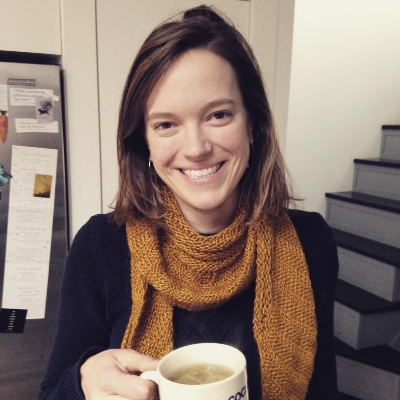 Carolyn Fornoff earned her Ph.D. in Spanish & Portuguese with her dissertation,Species Sadness: Sex, Politics and Nonhuman Creativity in Latin America. This project traces narratives of human-animal kinship in twentieth century Mexico and Central America. It takes the nahual—the Mesoamerican belief that each human individual is linked to an animal counterpart—as its starting point to explore how intimacy between humans and animals constitutes a mechanism through which writers and artists reconfigure normative ways of being ‘human.’ Carolyn was the PPEH Program Coordinator for 2015-2016.