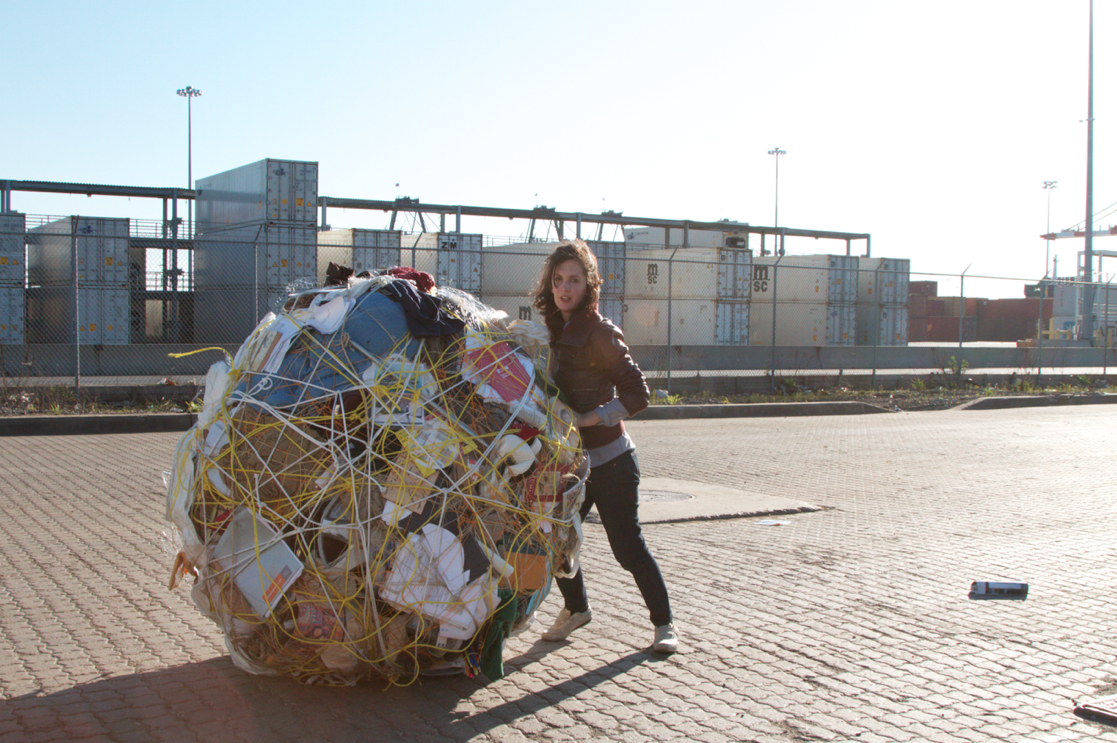 Mary Mattingly is a visual artist. Currently, "Swale" is a floating food forest for New York. In 2015, she completed a two-part sculpture “Pull” for the International Havana Biennial with the Museo Nacional de Bellas Artes de la Habana and the Bronx Museum of the Arts. Mary Mattingly’s work has been exhibited at the International Center of Photography, the Seoul Art Center, the Brooklyn Museum, the New York Public Library, deCordova Museum and Sculpture Park, and the Palais de Tokyo. With the U.S. Department of State and Bronx Museum of the Arts she participated in the smARTpower project, traveling to Manila. In 2009 Mattingly founded the Waterpod Project, a barge-based public space and self-sufficient habitat that hosted over 200,000 visitors in New York. In 2014, an artist residency on the water called WetLand launched in Philadelphia. It is being utilized by the University of Pennsylvania’s Environmental Humanities program.