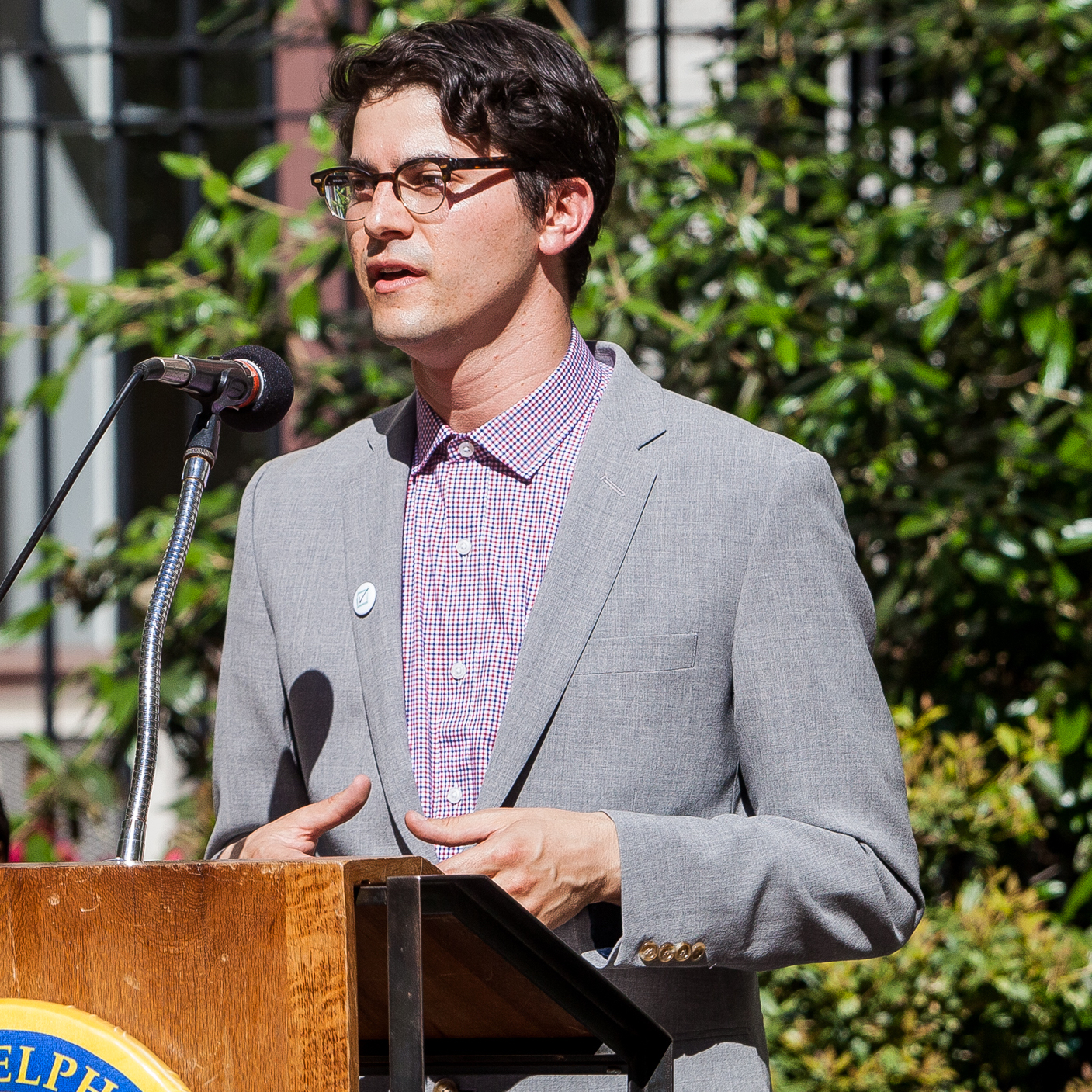 Paul M. Farber, PhD is a historian and curator from Philadelphia. He is the Artistic Director and Co-Founder of Monument Lab, a public art and history initiative. Farber is also a lecturer at the University of Pennsylvania, where he teaches courses in Fine Arts and Urban Studies. His book project – A Wall of Our Own: An American History of the Berlin Wall (Forthcoming, University of North Carolina Press) – examines representations of the Berlin Wall in American art, literature, and popular culture from 1961 to the present. Farber has contributed essays to several edited collections and advised the production of visual culture books including Leonard Freed's This Is the Day: The March on Washington (Getty Publications, 2013), Nathan Benn's Kodachrome Memory: American Pictures 1972-1990 (powerHouse, 2013), and Jamel Shabazz's Pieces of a Man (ArtVoices, 2016). He is the editor of a new critical edition of Made in Germany (Steidl Verlag, 2013), and is the co-editor of a special issue of the journal Criticism on HBO's series, The Wire (2011). He has been invited to lecture and lead workshops at the Library of Congress, New York Public Library, and the Barnes Foundation, and served as the inaugural Scholar in Residence for the City of Philadelphia Mural Arts Program. His work on culture has also previously appeared in the Guardian, Museums & Social Issues, Diplomatic History, Art & the Public Sphere, Vibe, and on NPR.