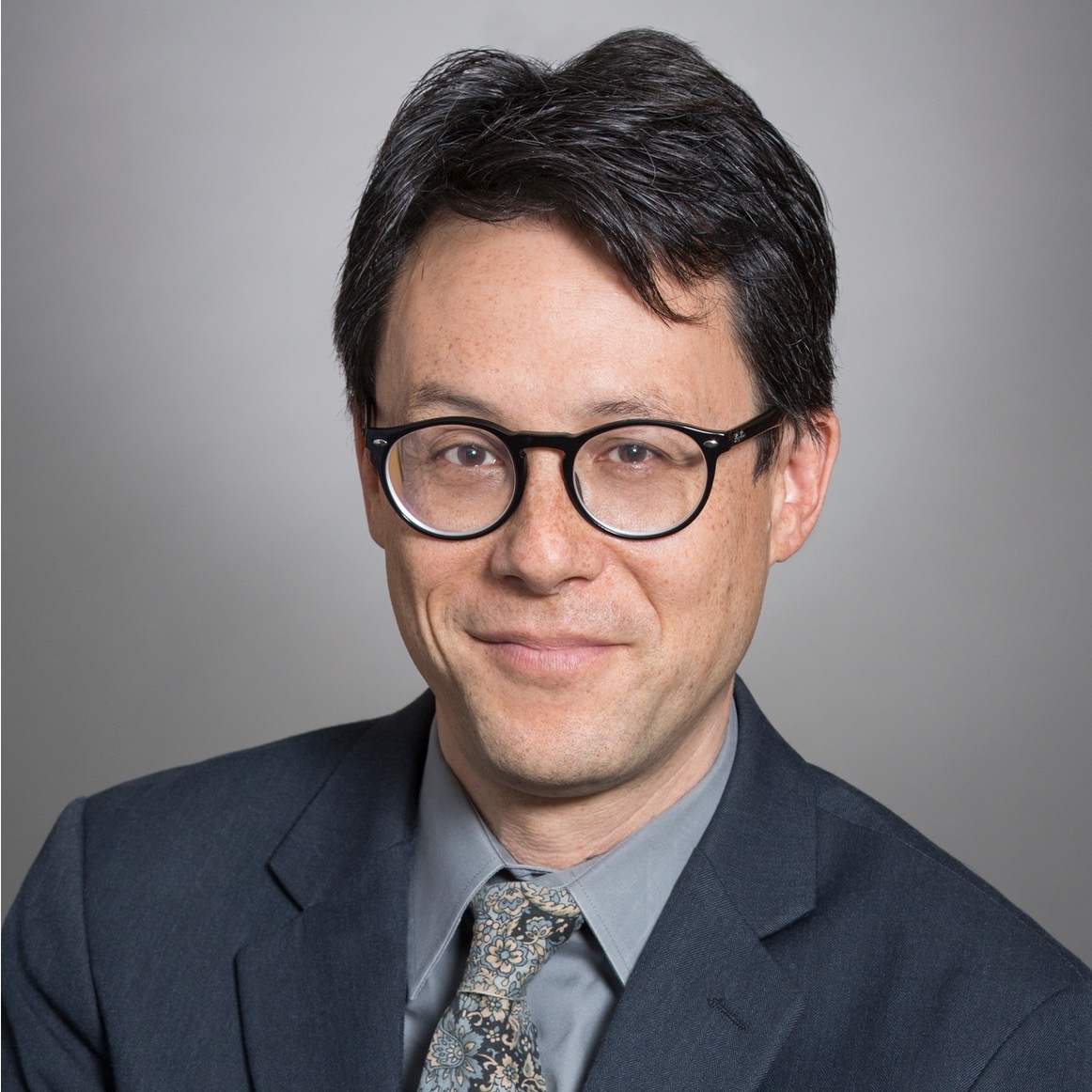 Walter H. and Leonore C. Annenberg Professor in the Humanities & Professor of English

Paul Saint-Amour works on Victorian and modernist literature and has special interests in the novel, law, trauma, visual culture, and sound studies. After receiving his B.A. from Yale and his Ph.D. from Stanford, he taught at Pomona College for ten years before joining the Penn faculty. He has been a fellow at the Stanford Humanities Center, the Center for the Humanities at Cornell, and the National Humanities Center. Saint-Amour's The Copywrights: Intellectual Property and the Literary Imagination (Cornell UP, 2003) won the MLA Prize for a First Book. His articles have appeared in journals such as Comparative Literature Studies, Critical Inquiry, Diacritics, Modernism/modernity, Nineteenth-Century Studies, Novel, PMLA, Post 45, Public Books, Theory, Culture, and Society, and Representations, whose special “Counterfactuals” issue he co-edited with Catherine Gallagher and Mark Maslan. With Robert Spoo and Joseph Jenkins he co-edited a special "Futures of Fair Use" issue of Law and Literature. He's currently editing a special issue of Modernism/modernity on weak theory.

Saint-Amour served as President of the Modernist Studies Association from 2012-13. A few years ago, he chaired a fact-finding panel initiated by the International James Joyce Foundation (IJJF) to study the permissions history and criteria of the Estate of James Joyce and the general problem of scholarly fair use. The panel produced a detailed FAQ, "James Joyce: Copyright, Fair Use, and Permissions." Saint-Amour is currently a trustee of the IJJF. He also serves on the faculty editorial board of the University of Pennsylvania Press and on the editorial board of PMLA.