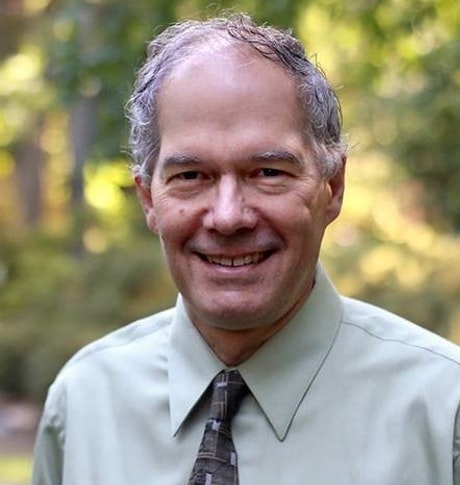 Stephen A. Levin Family Dean of the College of Arts and Sciences

As dean of the College, Sniegowski has responsibility for undergraduate curricula, programs and students in all departments and nondepartmental programs in Penn Arts & Sciences. He directs the College office and works with the dean of the School of Arts & Sciences on planning and priorities for undergraduate education in the arts and sciences at Penn.

As a distinguished evolutionary biologist, Sniegowski’s research on population and evolutionary genetics has been widely published in top journals and supported by NASA, the National Science Foundation, and the National Institutes of Health. He is also dedicated to public outreach on the implications of evolution and how it is taught. Sniegowski’s outstanding teaching was recognized in 2005 with the School’s highest teaching honor, the Ira H. Abrams Award, and he has twice won the Department of Biology’s Excellence in Teaching Award.  A Penn faculty member since 1997, Sniegowski is a member of the graduate groups in biology (which he chaired from 2005 to 2011), genomics and computational biology, and history and sociology of science.

Sniegowski has long been engaged on matters of academic and student policy at Penn. From 2012 to 2016 he chaired the School’s Committee on Undergraduate Education. He has also chaired the Faculty Senate Committee on Students and Educational Policy, served on the faculty advisory boards of the College of Liberal and Professional Studies and the Center for Teaching and Learning, and chaired the School's Teaching Awards Committee. From 2011 to 2017 Sniegowski has served as the Disciplinary Hearing Officer for the University’s Office of Student Conduct and Office of the Sexual Violence Investigative Officer.