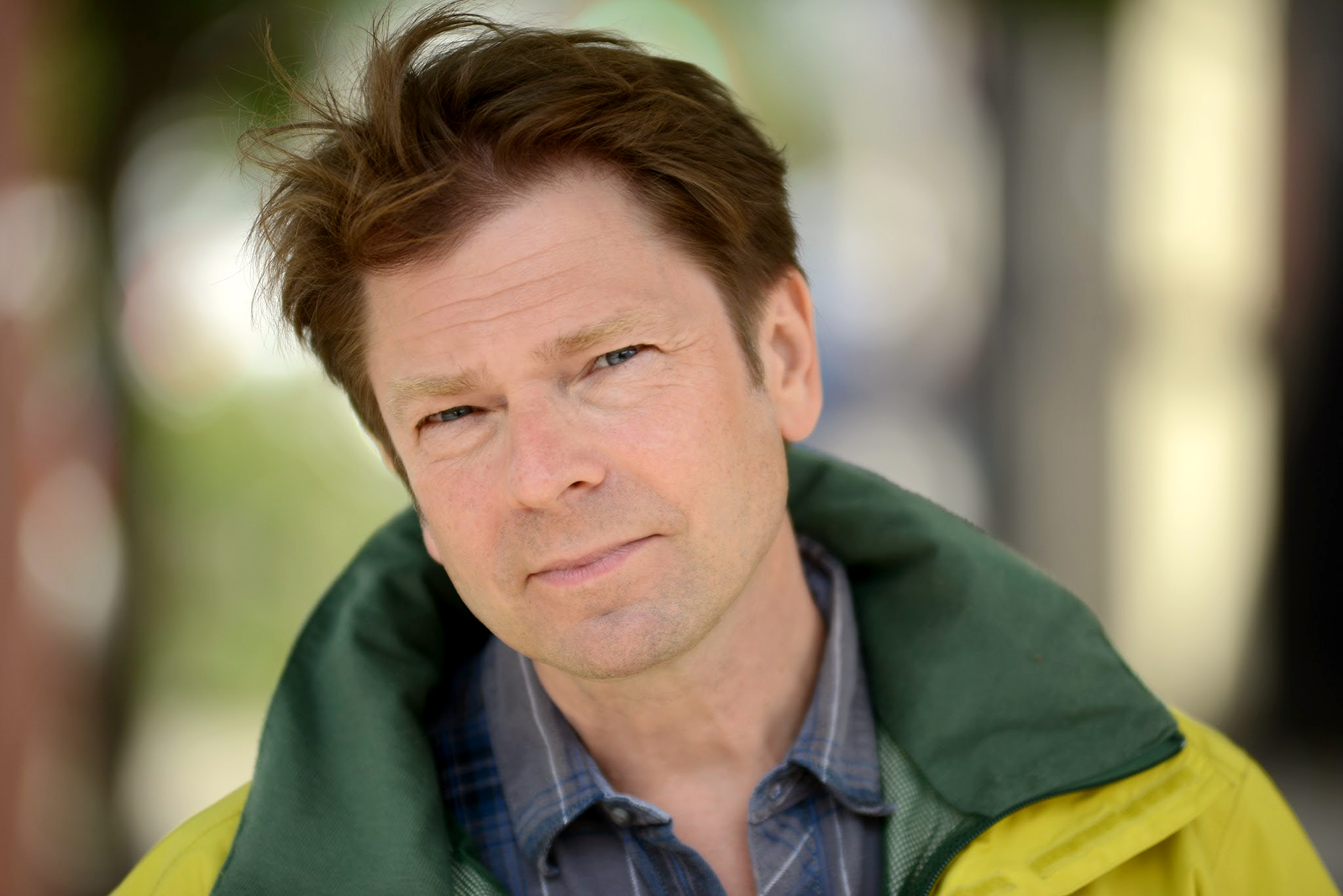 Roderick Coover is an internationally-recognized artist, whose practice spans documentary film and ethnographic visual research, interactive and emergent cinema, virtual reality and digital narrative and poetry. Coover's most recent work investigates both imagined and actual implications of climate change, and explores how places are perceived, encountered and consumed.

Coover is a professor of Film and Media Arts at Temple University, where he is also a founding Director of the Graduate Certificate Program in Documentary Arts and Ethnographic Practice. His work is internationally exhibited in art venues and public spaces such as the Venice Biennale, The Nobel Peace Prize Forum, Bibliotheque Nationale de France, and Documenta Madrid and he has received Fulbright, Mellon, Whiting, Spire and LEF awards, as well as recognition from the Electronic Literature Organization and the SEA(s) Arts International Art Exhibition, among others.