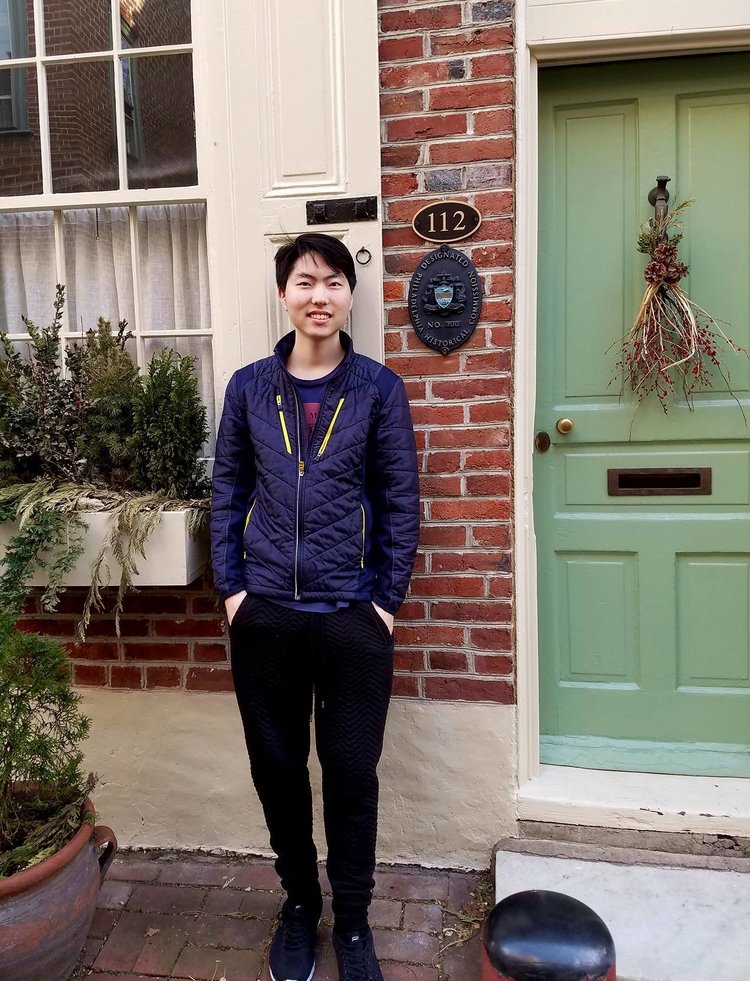 Seung-Hyun Chung (C’18) is an English major researching the entanglement of environmental and climate justice with discourses on racism, colonialism, and capitalism. Particularly, he is interested in the thought-process toward the “other” — identities, bodies, and natural resources historically and presently appropriated — that has shaped the ecological unconscious and the contested advent of the Anthropocene. As a film and theatre-maker, he wishes to explore this topic through creative methods in which praxis and performance are critical elements of research and public engagement. He hopes to create a theatrical-filmic performance in which the environment itself becomes a presence instead of a mere background.