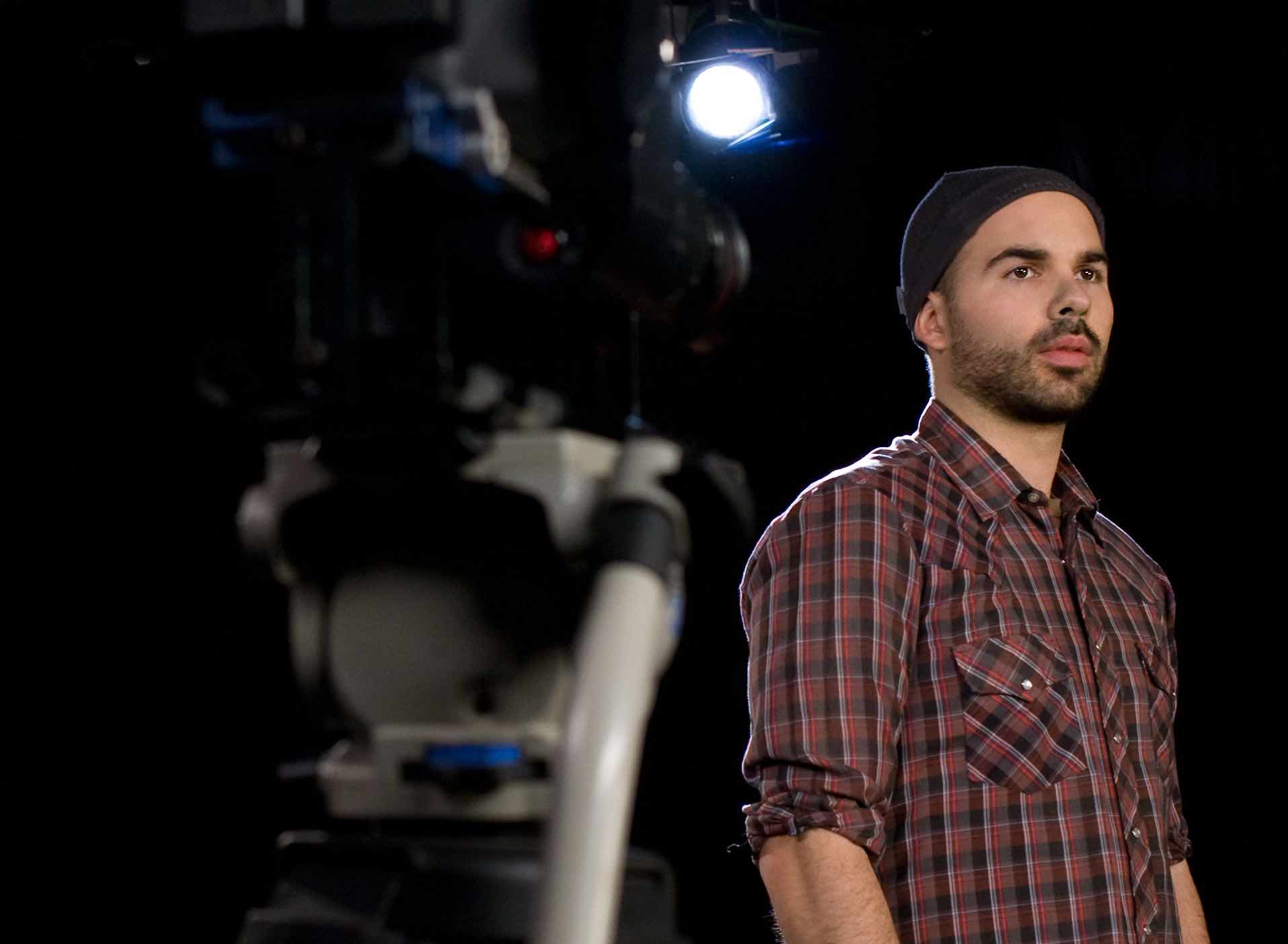 Troy Herion is a composer and filmmaker whose works unite contemporary music with visual arts through film, theater, dance, and concert music. Herion composes and directs visual-music films including Baroque Suite and New York: A City Symphony, and his work has been featured on MTV, in The New York Times, and performed with orchestra at Carnegie Hall.