Water in the Middle East Throughout History 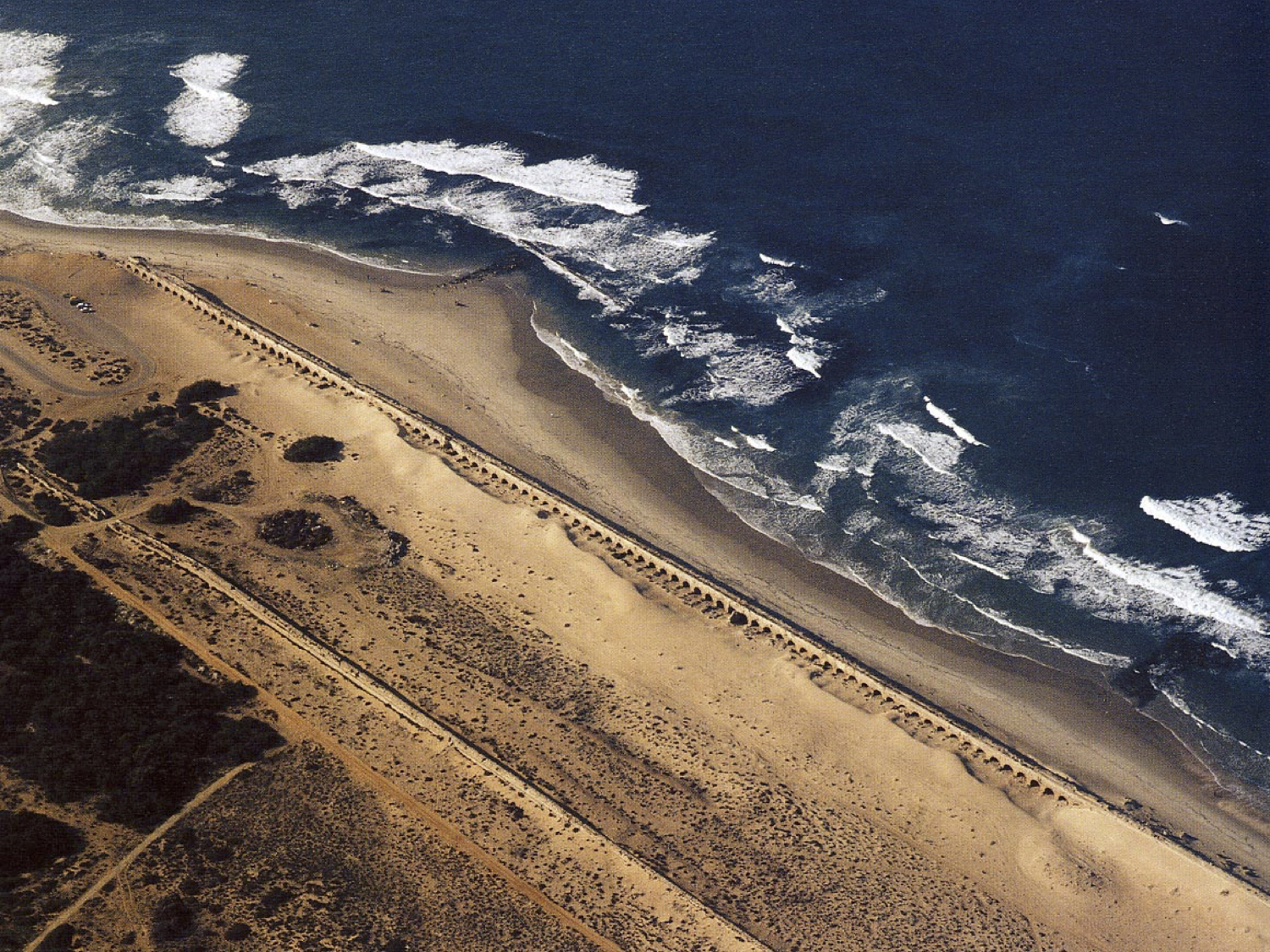 The role of water in the Middle East cannot be overstated. The Middle East is an arid region, but human and natural systems have interacted to determine relative water scarcity and abundance at different times and places. The location, accessibility, yield, and quality of natural and managed water resources significantly influenced the location and longevity of ancient and modern settlements. Control of water has always affected the economic, political, social life of the communities inhabiting these settlements. This course examines the distribution of water resources throughout the Middle East and the archaeology and anthropology of water exploitation and management over the last 9000 years. It will consider water in river valleys, deserts, highland zones, steppes, and coastal areas of Mesopotamia, Egypt, the Levant, and Arabia from environmental, political, social, cultural, and technical perspectives. We will engage with a variety of media, including academic readings, popular journalism, films, satellite imagery, and digital maps. We will examine irrigation, water supply, sanitation, and water-driven power systems known from ethnographic studies and archaeological excavations. These data will allow us to engage with debates in Middle Eastern anthropology, including those concerning the relationship between water and political power, the environment in which the earliest cities arose, and present and potential future water crises and "water wars." In our final weeks, we will discuss archaeology and historical anthropology's contribution to conceptions of water "sustainability" and examine attempts to revive traditional and ancient technologies in an effort to better manage modern water resources.